Asus ZenFone Max Pro M1 came out in 2018 with Android 8.1 Oreo out-of-the-box. It has already received the Android 9 Pie update but there is no sign of Android 10.

Also, users have been facing an issue with the Widevine certification level since a long time.

The August 2019 security update downgraded the Widevine cetification level on the ZenFone Max Pro M1 from L3 to L1.

Since then, the issue is persistent and Asus has not been able to fix it even after acknowledging the issue and claiming to fix it in a future update. 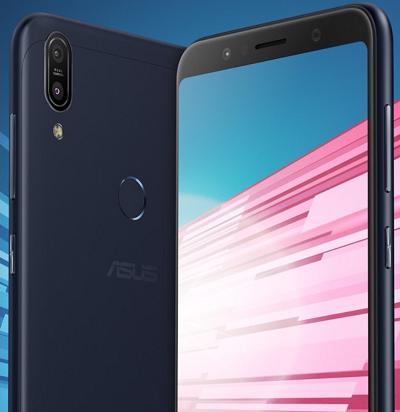 However, some users are still facing the issue after one whole year while waiting for the Android 10 update.

The Android 10 beta update did bring Widevine L1 back on the smartphone but there is no news on when the stable version will be released.

While the Android 10 beta 3 update is also out for the device, general users cannot rely on beta updates because they are unstable.

Now, some new development has taken place in terms of the Widevine L1 issue.

A user reported on the ZenTalk community that even after upgrading to or downgrading from the Android 10 beta ROM, the Widevine level on their ZenFone Max Pro M1 remained L3. A ZenTalk moderator replied to the user stating that they will have to visit the Asus service center for better assistance. While the issue is software related, it is unclear why the moderator suggested to take the device to service center.

Hi, we suggest you to please visit the nearest ASUS service center for better assistance.
Source

This is highly disappointing for users as the issue can be resolved by software updates.

However, it was recently reported that the OEM is planning to end support for the ZenFone Max Pro M1 and it might not get the Android 10 stable update as well. More on that here.

Hopefully, Asus provides the ZenFone Max Pro M1 owners with the much awaited OS update while fixing all the underlying bugs and issues. That said, you can check out our dedicated Asus section for more such stories.