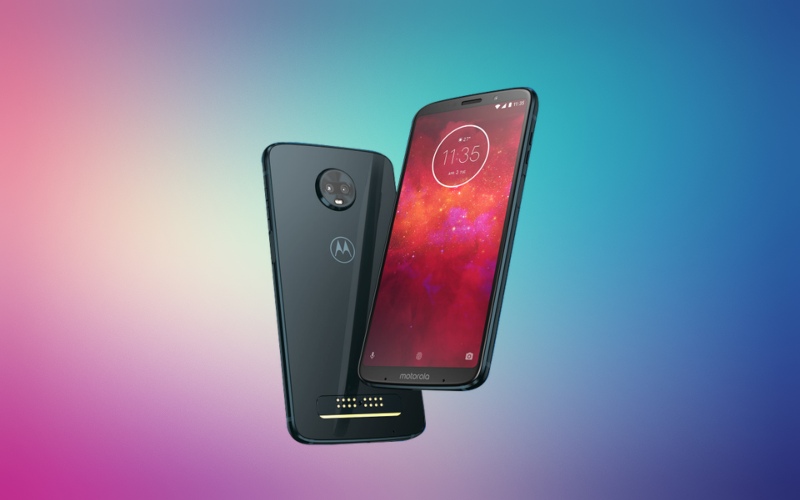 Motorola Moto Z3 Play was launched back in 2018 with Android 8.1 Oreo out-of-the-box. The smartphone is upgradeable to Android 9 Pie while there is no news on the Moto Z3 Play Android 10 update. Moreover, users have been waiting for the update since a long time.

It was reported back in April that the Moto Z3 Play Android 10 update was expected to arrive in the same month. However, there has been no development on the matter ever since.

Now, it seems that users of the Moto Z3 Play will have to wait a bit longer as the OEM is pushing the Android 9-based July security update to the device.

The updated July security patch will definitely improve the security of the Moto Z3 Play. However, users were expecting to get the Android 10 update as many devices from the OEM has already bagged the OS update.

This means that the Moto Z3 Play should also get at least one more OS update in the form of Android 10. Also, the unofficial Lineage OS 17 is already offering Android 10 to the device. So, those of you who are into custom ROMs can grab it now.

Meanwhile, we hope that the Z3 Play software development team is working on the Android 10 update and the OEM will make an official announcement soon. You can check out our Motorola Android 10 update tracker to stay updated on the topic. 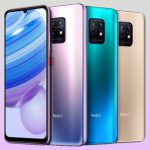