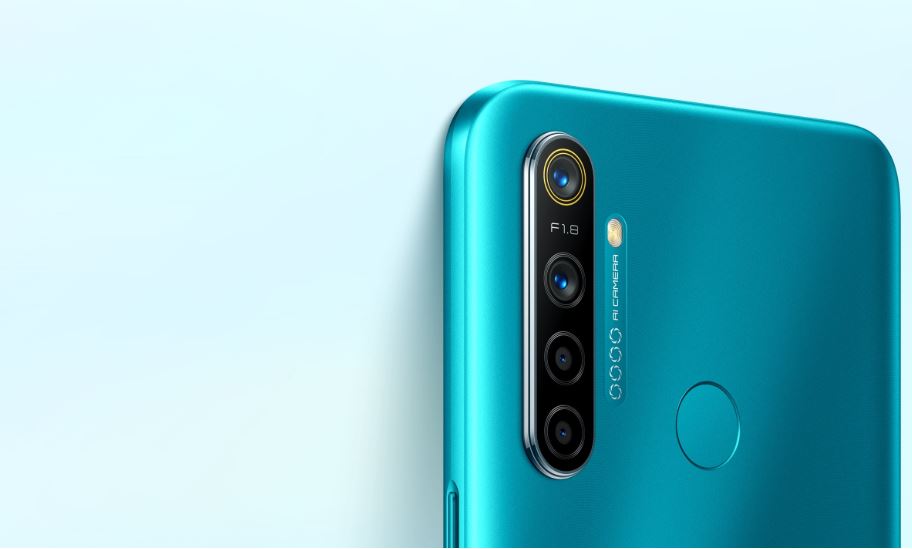 The Realme 5, 5s, and 5i are one of the latest Realme phones to bag the Android 10 update after a long wait. The company appears to be in competition against Xiaomi to see which of the two can release the most number of smartphones as it has released a bunch of smartphones within a short span.

Take for example the Realme 5 which launched in August 2019 following which, the Realme 5s was released in November of the same year and a few months later in January of 2020, the company launched the Realme 5i.

All three phones pack in similar specifications with a few changes here and there to make them appear a bit different. As a matter of fact, the trio even launched with Android 9 Pie but the Realme 5s and Realme 5 got the Android 10 update first.

However, the Realme 5i also picked up Android 10 shorty after. And now, Realme 5, 5s and 5i users will be happy to know that the first incremental update based on Android 10 is here.

The new software brings a few new features as well as bug fixes for the trio. Further, it brings the July security patch. The software versions for the update for each phone can be seen below:

Those interested in checking out all the new features and fixes that come along with this software update can view the entire changelog below:

Settings
● Added rotate the guide bars with screen switch in navigation button
● Optimized flight mode, Bluetooth status will not be affected after flight mode is turned on

As you can see, this update brings enhancements such as the optimized flight mode which, when turned on now will not turn off Bluetooth. Further, it also fixes the issue users were facing while switching to PUBG from the recents interface.

The update is rolling out via an OTA package and should be available on your devices shorty if you haven’t yet received it. That being said, you can check out our Realme Android 10 update tracker to know when the remaining device, that is the Realme C2 receives it. 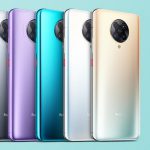