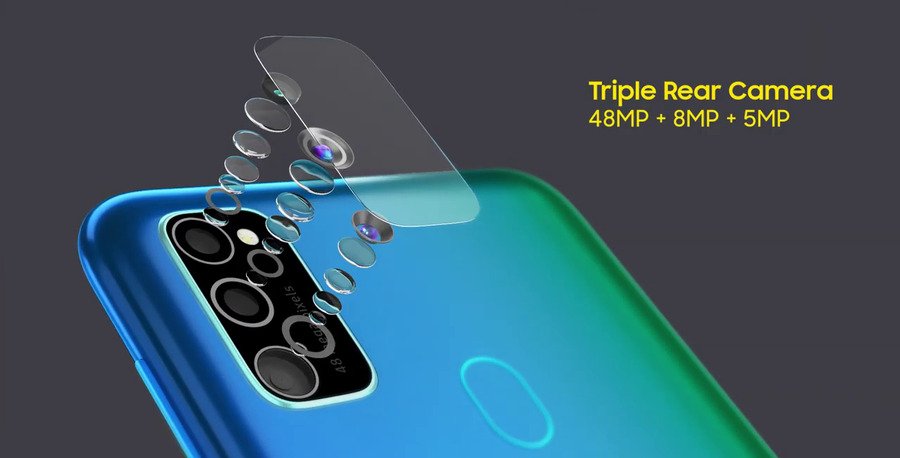 A new update is rolling out to the Samsung Galaxy M30s in India and it brings the latest One UI 2.0 skin based on Android 10 OS to the handset.

The update comes a few hours after reports of the Galaxy A40 and Galaxy A50 Android 10 update also started doing rounds in India, suggesting that Samsung could be on yet another spree of rolling out One UI 2.0 updates to its budget devices.

Coming in with software version M307FXXU2BTC6 and weighing in at a little over 1.4GB, the firmware stays on the same March 2020 security patch that rolled out several days ago.

Samsung hasn’t updated the official software update tracker with details of the latest Galaxy M30s Android 10 update, but it should do so pretty soon now that we have evidence of the actual rollout of the software.

The update to Android 10 is rolling out over the air, meaning some owners of the Galaxy M30s will receive the download notification ahead of others. This shouldn’t freak you out because the update will land on your device sooner or later. Check out the changelog below:

What’s new
– One UI 2 Core 2 upgrade brings you Android 10 with exciting new features from Samsung and Google based on feedback from users like you.
Dark Mode
– Enhanced image, text, and color adjustments for day and night environments.
– Darkened wallpapers, widgets, and alarms while Dark mode is on.

Accessibility
– High contrast keyboards and layouts for large text have been improved
– Listen to live speech and display it as text.

Media and devices
– Replaced the SmartThings panel with Media and Devices.
– Media: Control music and videos playing on your phone as well as other devices.
– Devices: Check and control your SmartThings devices directly from the quick panel.

Biometrics
– Added options for showing the fingerprint icon when the screen is off. You can choose to show it always, never, or only when Always On Display is shown.

Digital wellbeing
– Set goals to keep your phone usage in check.
– Use Focus mode to help avoid distractions from your phone.
– Keep an eye on your kids’ activity with new parental controls.

Also, the fact that the device is sold in multiple regions means some markets will get their hands on the new OS ahead of others. It’s already happening, where currently only India has it. We will update this story when more regions begin receiving the software.

The M30s is the latest in the Galaxy M series to be updated to One UI 2.0 following similar updates to the Galaxy M20, Galaxy M30, and Galaxy M40.

The Android 10 update is live for devices in China.

The update to Android 10 for the Galaxy M30s is now live in Indonesia.

The update is also live for devices in Germany.