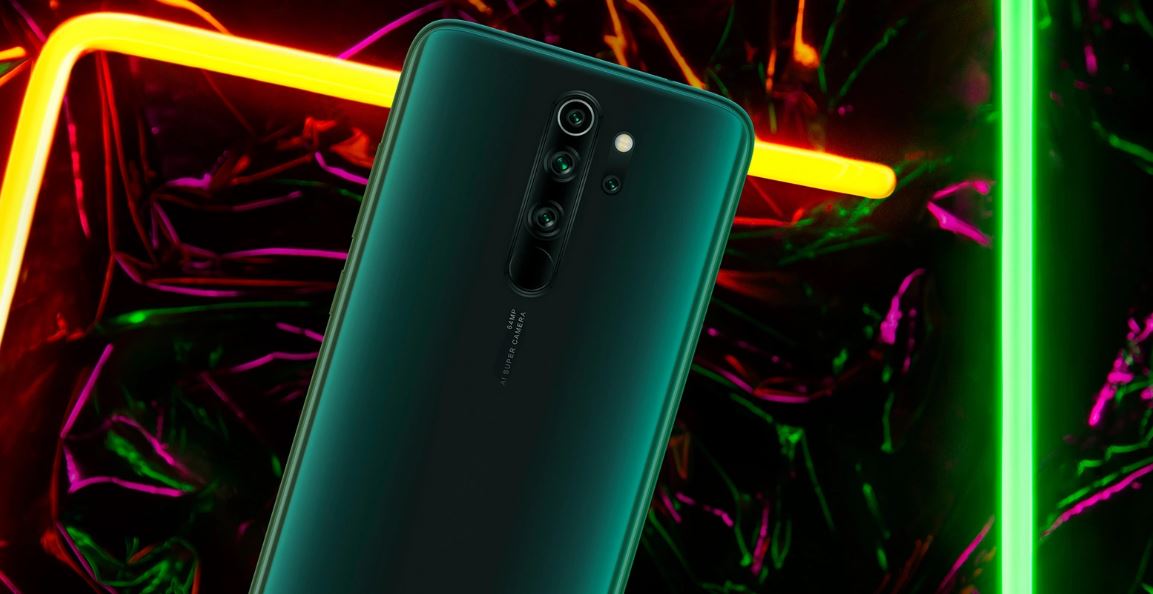 Launched back in September 2019, Android 10 has been and continues to slowly trickle down to more and more devices, now Redmi Note 8 Pro, thanks to their respective phone-makers.

We have seen many companies, from the likes of Samsung, OnePlus, Nokia and even Xiaomi, among many more, being able to roll out their skinned versions of Android to many of their devices.

Keeping with the same pace of development, Xiaomi is today releasing the official Stable Beta for the Global variant of the Xiaomi Redmi Note 8 Pro.

This update, despite still being a Stable Beta for the Redmi Note 8 Pro, bears a different software version number. Unlike some European variants that received the beta stable with build V11.0.2.0.QGGEUXM, this build’s version number is V11.0.1.0.QGGMIXM.

Among the fixes that this update brings to the Redmi Note 8 Pro in Android 10, the main one has to be the addition of Netflix HD support. It also brings the February security patch but the Netflix fix is the most anticipated one.

The Netflix issue has been affecting some Redmi Note 8 Pro users for a while and the Android 10 update was expected to fix this. You can read more about that here and here.

Earlier reports also indicated that indeed, Netflix HD was working fine on the Redmi Note 8 Pro after the update.

This is a stable beta rollout. As such, it is limited to just a handful of Global Redmi Note 8 Pro users, randomly via OTA before the wider rollout begins. If history is anything to go by, this shouldn’t be too long.

We shall keep an eye on this story and keep you updated with download links as soon as we get them.

NOTE: We have these and more Redmi stories in our dedicated Redmi Section.

The Android 10 update for the Redmi Note 8 Pro has been paused. Head here for more details.

The update to Android 10 for the Redmi Note 8 Pro is now live along with the May security patch. Head here for more coverage. 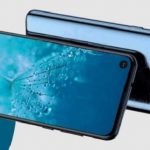