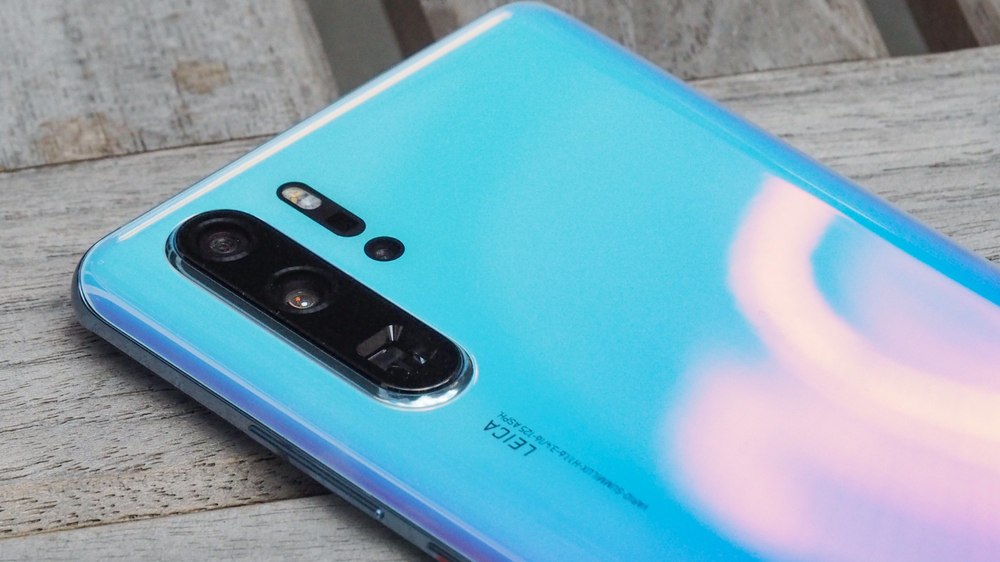 The first EMUI 10 beta update arrived on the Huawei P30 and P30 Pro units in Europe in mid-September 2019. Two months later, the stable version is rolling out to not only the P30 pair, but also the Mate 20 and Mate 20 Pro in the same region.

It’s only a couple of days ago that the Chinese variants of the P30 and P30 Pro picked up their stable EMUI 10 updates, becoming the first from the company to taste the stable version of Android 10 baked with all the Google essentials like Play Store and Services.

The Mate 30 series already runs the stable version of Android 10, but it lacks the aforementioned Google essentials that we’ve seen in previous Huawei phones. Unless you just came from a cave, you definitely know why the Mate 30 family doesn’t have the said features.

A Mate 20 Pro owner has also confirmed to have received the stable EMUI 10 update based on Android 10 on their device. The update is arriving as EMUI 10.0.0.154 (C432E7R1P5) and it should be the same software version that hits the standard Mate 20.

Considering the Mate 20 series picked up their EMUI 10 beta updates a week or so after the P30, its kinda surprising that the former is receiving the stable EMUI 10 update at the same time as the latter. Not that I’m complaining, BTW.

It’s also worth noting that we haven’t seen any reports of the stable Android 10 update for the Mate 20 X and its Porsche Design counterpart, but they should join the party pretty soon. By standards, the Mate 20 Lite will wait a little bit longer.

Since the updates are arriving over the air, it will take some time before all P30/Pro and Mate 20/Pro handsets receive the download notification. Until it arrives, you might want to keep nagging the software update button in the settings menu to try your luck!

Owners of Huawei P30 and P30 Pro in Canada, rejoice! According to Roger’s schedule, Android 10/EMUI 10 should be available ‘soon’.

Similar to Honor 20, the Android 10/EMUI 10 rollout for Huawei Mate 20 Pro has been temporarily paused by the OEM – at least in India.

Huawei India has resumed rolling out the stable EMUI 10 update to the Mate 20 Pro. Details here.

Folks using the Mexican variant of the Mate 20 Pro are now reporting that EMUI 10 based on Android 10 is up for grabs. Apparently, it seems the OS hasn’t hit the North American channel, but folks in region C212 (Mexico) are now receiving it, so the wait up north shouldn’t be too long.

Just so you know, the U.S. firmware has custom version number C567 while the C605 mentioned in the screengrab above is for Colombia. Granted, folks in North America are likely to wait a little longer for this same update. 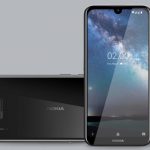