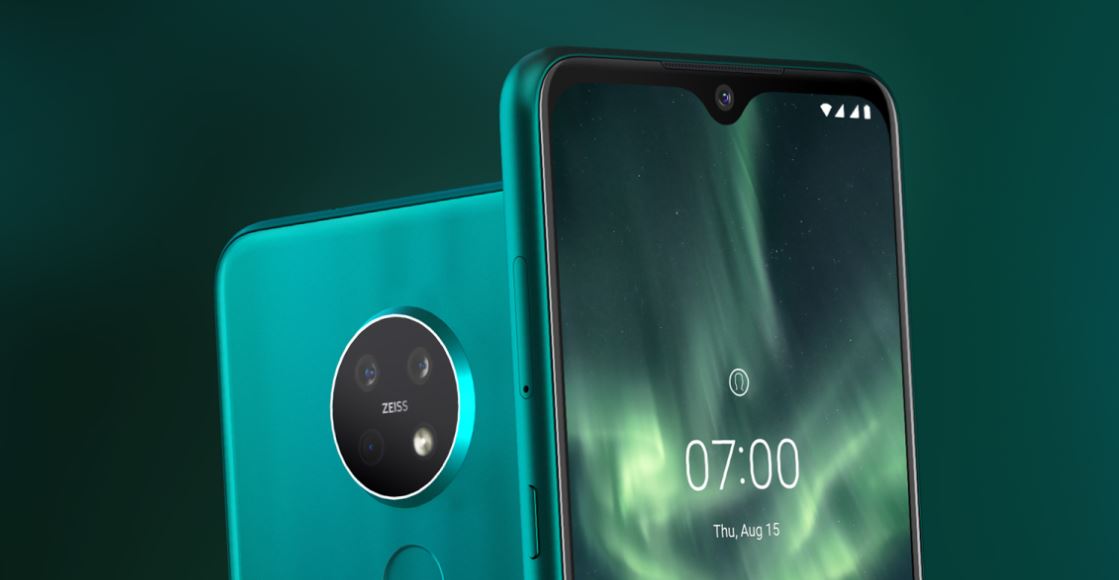 Nokia is a brand that is known to keep its users in check and bring in the latest security updates for its devices. However, there are users of Nokia 6.2 and Nokia 7.2 that are still awaiting the Android 10 updates for their phones.

Just two weeks ago, Google came up with the first Developer Preview of Android 11 update for the Pixel devices. It shows an initial look at the enhancements and features that Google might include in the upcoming version of Android.

The point is that, when Google is prepping up for its next OS release in Q3 2020, there are still quite a bunch of smartphones that are yet to get the taste of Android 10.

And in that bunch, there are users of Nokia 6.2 and Nokia 7.2 that are now demanding the Android 10 updates more aggressively as the timeline for the rollout is nearing.

The timeline that we are talking about here, is the one that was mentioned during a Nokia phone announcement from Cairo which was held back in December 2019. Along with some new additions to the portfolio, Nokia also shed some light on its Android 10 update roadmap.

And going by the statement about Android 10 update for Nokia 6.2 and Nokia 7.2, both the handsets were expected to get the update by the end of Q1.

The matter of concern for the users is that we are already in the last month of Q1 2020. Interestingly, the same schedule was set for the Nokia 2 and 3 series devices as well.

Check out the video below:

To recall, Nokia has updated several devices, for instance, Nokia 6.1, Nokia 7 Plus, Nokia 7.1, Nokia 6.1 Plus and Nokia 9 PureView with the Android 10 update.

Now, if we go by the official Android 10 roadmap shared by Nokia, devices like Nokia 2.2, Nokia 3.1 Plus and Nokia 3.2 were included in the timeline while Nokia 7.2 and Nokia 6.2 were missing from the list.

However, recently both the devices have grabbed the February 2020 patchset. And since, both Nokia 6.2 and 7.2 have recently got the February update, the confusion, and concern about the rollout of Android 10 has skyrocketed.

Users are inquiring across different social media platforms about the advent of Android 10 for both the devices.

The questions and concerns from the users is understandable because the company has promised to update the phones but, there’s no clarity as to when these devices will pick up the update.

One Piece 973 spoilers on Reddit confirms Kyoshiro is Denjiro