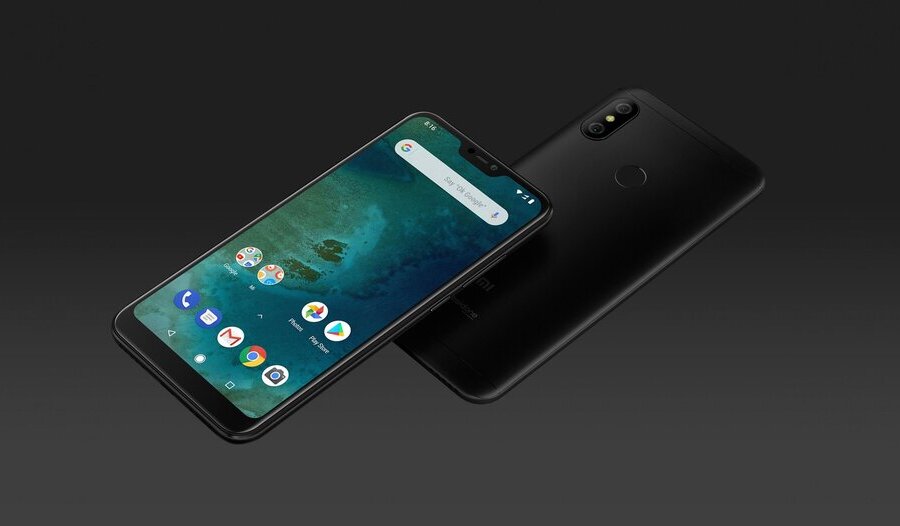 Here’s the crux of the story in a short video:

Let me guess, you thought that MIUI is too much bloated and Xiaomi don’t want to update the underlying Android layer. The OEM is still offering awesome hardware configs under pocket-friendly price tags. The solution? Get an Android One phone from them.

The vanilla Android on top of Xiaomi hardware is a fairly good combination, at least in theory. However, the Chinese OEM started to make some peculiar mistakes. They excluded the headphone jack from Mi A2 and literally downgraded the display resolutions in Mi A3.

Moreover, they failed to take the pole position in terms of software updates. Although monthly security patches do arrive periodically, none of Xiaomi Android One phones secured the Android 10 deal yet.

We talked about their recent progress in one of our articles, and looks like we have got more on our plates.

Guess what? My speculation seems to be correct. Xiaomi is not going to offer the Android 10 update for eligible Android One phones until 2020. Once again, don’t forget the salt while taking the note from these support people.

According to this conversation, owners of Mi A3 as well as Mi A2 should expect one more Pie based December patch before shifting to Android 10 in January. I deliberately excluded Mi A2 Lite from the list, as the phone is already getting a new software update.

Oh yes, it is nothing but the December security update. ?

Interestingly, there is no similar update for Mi A2 at the time of writing this article, although the phone duo received the November patch simultaneously.

Installation without any troubles. No major changes. d2tw is still off.

If you don’t want to wait for the OTA notification to hit your phone, we got you covered. The full update package can be downloaded from the following section:

The OTA tracking wouldn’t be possible without yshalsager and the Xiaomi Firmware Updater project. Kudos!

After Mi A1 & A2 Lite, Xiaomi is delivering the December patch to Mi A2. However, the integrated download manager is crashing due to a serious bug. Take a look at this article for more info. 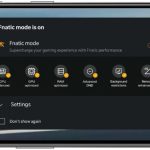 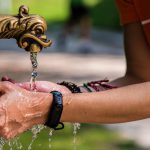