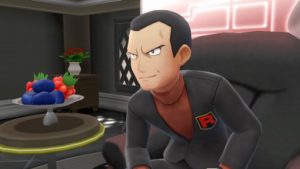 Apart from that, from now onwards Niantic will release patch notes for each update. A new Pokemon Go update has started rolling out & Niantic has shared its complete patch notes. The upcoming update bears version number 0.161.0. For Apple users, this release will show as version 1.127 in App Store.

Pokemon Go update 0.161.0 has fixed the timing issues with Team Go Rocket leaders & Giovanni for the Asia-Pacific region. Also, the Pokemon Go Plus icon no longer overlaps with the Rocket Radar icon on Map UI. You can check the complete check notes for the update 0.161.0 from down below. Next article [Mi A3, A1 too] Xiaomi Mi A2 & Mi A2 Lite grabbing November security patches ahead of Android 10 update (Download links inside)