It’s natural that whenever age begins catching up with smartphones, the frequency at which they receive software updates reduces. Furthermore, the timeliness of receiving these updates is also greatly affected.

For owners of the Realme U1, this reality is beginning to dawn on them. The device came about in late 2018 and even though barely a year old, the rate at which newer Realme devices are coming in means the U1 keeps falling further down the pecking order. 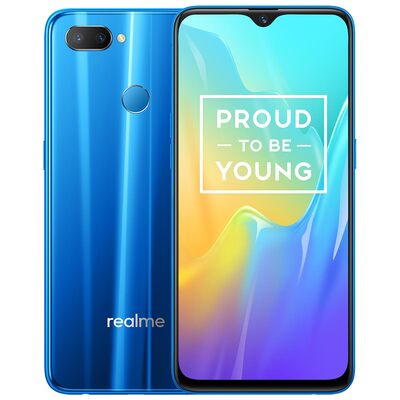 For quite some time, the U1 would often receive its software updates alongside the Realme C2. However, the last time this happened was back with the update that brought July security patches to the pair.

When the August security update arrived on the Realme C2, there was no similar update for the U1. This, by design, got many owners of the device asking questions as to why the U1 wasn’t receiving this update.

When realme U1 get august security update.
Source

Realme do you forget to give August month update in realme u1 or realme 2 pro.
Source

FYI, the Realme 2 Pro has not only received the August security patch, but also the latest September security patch. All this happened within a span of one or so weeks, which is pretty impressive.

As for the U1, the update is rolling out gradually, something even Realme India has confirmed on Twitter.

Hey, the latest update for realme U1 is in a staged rollout process and it will soon be reaching to all the devices. Thanks! The airborne August security update is arriving as version RMX1831EX_11_C.14 and weighs 169MB, which means you also get bug fixes and performance improvements.

And indeed in the brief changelog, Realme also mentions improved system performance after this U1 update, so be sure to grab it once the download notification shows up. 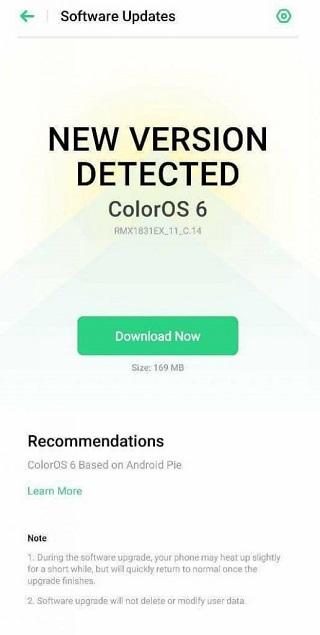 August security update for the U1

By its standards, this August update for the U1 is late. This can be seen in the fact that Realme 5, Realme 2 Pro, and Realme 3 Pro aka Realme X Lite are already receiving the most up to date September security patches right now. But as noted earlier, the U1 is coming of age.

NOTE: You can check out more Realme-related coverage here.