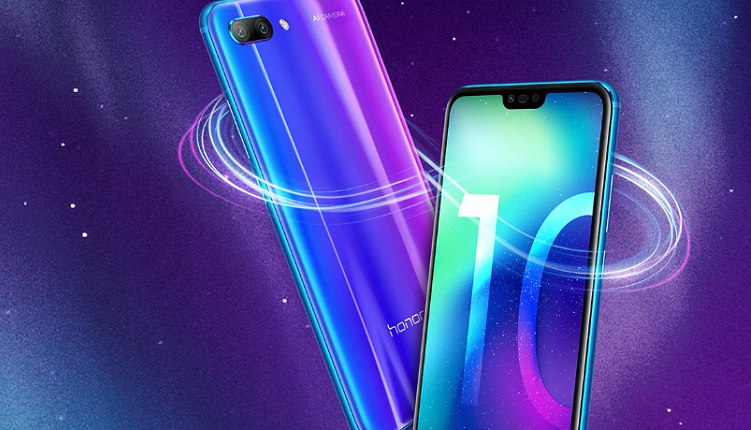 Fueled by Hisilicon Kirin 970 SoC, Honor 10 is the OEM’s 2018 high-end phone. The device shipped with Android Oreo layered with EMUI 8.1, and was upgraded to Pie-based EMUI 9.0 this year only. The phone awaited EMUI 9.1 which adds support for GPU Turbo 3.0, EROFS, ARK Compiler & more.

As we highlighted in one of our recent coverages, Honor India confirmed that Honor 10 will be bumped to the latest EMUI 9.1 by July 26 in form of an OTA.

From EROFS technology, to GPU Turbno 3.0 and incoming call video, every feature is available on Honor 10 with EMUI 9.1, other than ARK Compiler support. The complete update changelog reads:

Here are some user shared images of the update changelog:

It goes without saying, the firmware updates are often released in batches. Hence, EMUI 9.1 may also take time to make it to all Honor 10 devices. So keep patience.

While some Honor 10 users will be happy to know about EMUI 9.1’s rollout, there are many who must be eyeing on confirmation regarding the yet to be released Android Q-based EMUI 10’s advent on their devices. Well, there’s good news for them too.

Just in case you aren’t aware, Honor India recently gave a green light to Android Q on Honor 10. The information was revealed while reverting back to a user on Twitter, where Honor India said the software team has confirmed the devices compatibility for Android Q.

So if nothing goes wrong or the OEM doesn’t change the plan last moment, Android Q should be coming to Honor 10 phones. Fingers crossed. Rest assured, we are keeping a tab and will keep you updated about all related developments.

Honor 10 EMUI 9.1 update is now arriving on Honor 10 devices in the European region (Germany and UK reportedly). Unlike the earlier update, this patch bears build number 9.1.0.325, though the changelog is still the same.

NOTE: The OEM is holding a ‘Free EMUI Upgrade Campaign‘ in India to help Huawei/Honor phone users who haven’t yet received the EMUI OTA, that too irrespective of whether the device is in warranty or out of it.