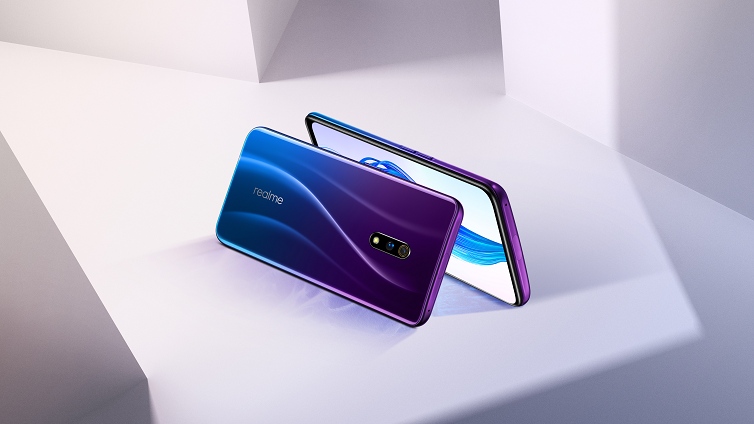 Oppo’s Realme is the fastest-growing smartphone brand in India. In Q2 2018, Realme had a market share of just 1% and in Q2 2019, this figure stands at 9%. To achieve this, the company has been releasing some great budget smartphones to match market price sensitivity.

Yea, India is one of the most price-sensitive smartphone markets in the world. In fact, this is one of the major reasons budget-conscious brands such as Xiaomi’s Redmi, Huawei’s Honor, Vivo, and even Oppo are thriving in this economy. They know how to play their cards.

Undoubtedly, the competition is tough. But having devices like the Realme 3 Pro that is already trialing Android Q and Realme X that offers contemporary features like pop-up selfie camera and in-display fingerprint scanner gives the Oppo subsidiary a real chance to compete against the big boys.

Unveiled in July, the Realme X has only been around for a few weeks, but the company is already pushing a second software update to the device. The first update didn’t bring much to the device, not even the July security patch, but there’s a new one available with the August 2019 security patch.

This version updates the Android August 2019 security patch to enhance the stability of your system, and make your phone more secure.
Source

The update is arriving over the air as ColorOS 6 version RMX1901_11_A.16 and weighs just above 300MB. Besides the updated security patch, you can also expect the usual bug fixes and system-wide improvements as part of the new firmware.

This is an OTA update and like others before it, it will take time before all Realme X units get the download notification to install this update. Even so, we haven’t seen reports of the OTA rollout, but with the software confirmed, it shouldn’t be long before the rollout spreads out.

There is the option to wait for the OTA notification to show up, but if you can’t wait, now would be the perfect time to keep nagging the software update button in the settings menu to see if the download is ready for your device.

Realme X users will also be glad to learn that Android Q has been talked up. Responding to a question raised by a tweet regarding the availability of Android Q for the device, Realme support revealed that the OS will be released by 2020, but there are no guarantees whatsoever.

As noted earlier, the incoming Realme X update is based on ColorOS 6, an Android custom skin that is synonymous with Oppo devices. However, it is now emerging that Realme devices could be upgraded to Android Q with RealmeOS on top instead of ColorOS.

How true this is remains to be seen, but with Realme already testing Android Q beta for the Realme 3 Pro, we should find out the truth probably in late Q3 or somewhere in Q4 2019.

Realme entirely skipped the July patch for Indian Realme X. They are now pushing August security patch for the phone in the form of software version A.07. Details here.

NOTE: There’s more about Oppo/Realme-related stuff on this page. Feel free to check it out. 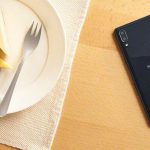