Android Pie rollout-pullback story on Taiwanese phone manufacturer HTC’s U11 devices is hidden from none. It was back in May (this year), when the OEM confirmed Pie’s arrival on HTC U11 – a 2017 high-end phone fueled by Snapdragon 835 processor.

Shipped originally with Android Nougat, within the launch year itself, U11 was bumped to Android Oreo. By the end of May, HTC released the Pie update (v3.22.709.2) for U11 devices in the Taiwanese region. However, the patch was suspended right after the release due to some bugs.

A few days later, a new patch was released by the OEM after fixing whatever glitch plagued the earlier build. The new update had a slightly tweaked build number (3.22.709.3), with no other major changes. 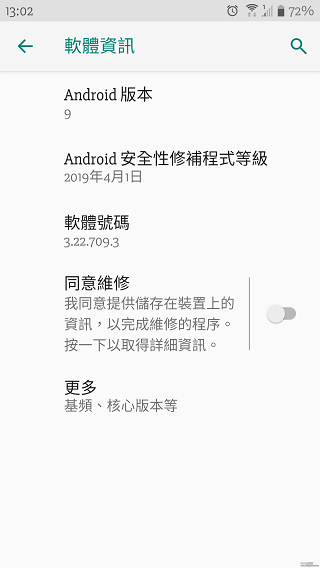 But that changes now. Going by the latest information coming from some redditors and Twitter users, HTC U11 units in the European region area are also getting the Android 9.0 Pie update now. Unlike the updates rolled out earlier, the current patch has a different version number i.e. 3.31.401.1 and weighs about 1.3 GB.

The update changelog mentions system enhancements as well as removal of Google+ from BlinkFeed, as the service has been terminated by Google on April 02.

Following is a user shared image of the software update screen:

It goes without saying that firmware updates are often released in phases, and Pie is no exception. So the currently circulating Android 9.0 Pie update on European HTC U11 phones may take time to reach out to all units. Hang in tight, as you may get to see the update notification anytime now. 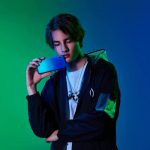 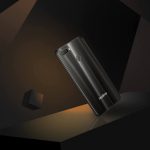