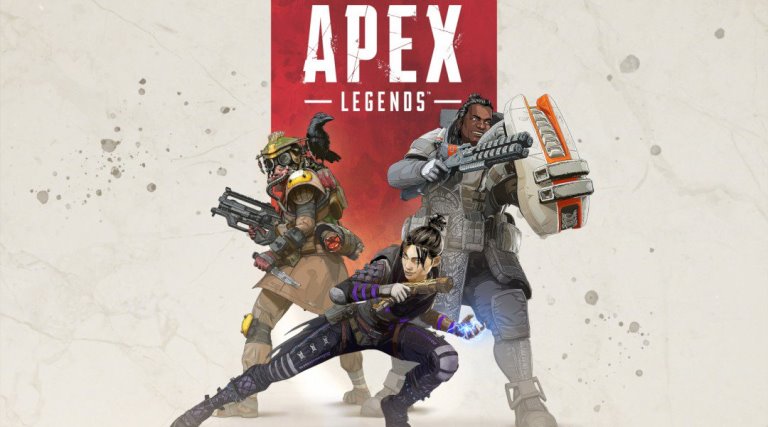 Apex Legends Season 2 is currently live in the game & it has brought several changes to the game. Still, many bugs have plagued the game since its launch in February.

Apex Legends rose to early access with its silent release & garnered millions of players. Apex Legends comes on par with Fortnite & PUBG, but it only lags behind them due to a fewer frequency of updates & a lot of bugs.

Well, after leaf code & wheel code, now many players are reporting a new error code in the game. The new error code that is troubling the players is Gnut. Many players have reported this issue on Reddit forum.

Have a look at some images of errors that players are receiving.

No Respawn Official has addressed this issue yet, but as the issue reports are increasing rapidly, it is expected to come to their notice.

Earlier in the month, Code Leaf error troubled the players as the error was kicking out players back on the home screen. This issue occurred to them both during the start of the match and the course of the game.

Respawn Entertainment is going to introduce a new patch for the game soon. As per the details revealed on Reddit, Respawn will fix many bugs & issues in the future patch but nothing has been mentioned regarding Gnut code error. Auto sprinting is also coming to console and auto-switching of weapons is getting disabled when players run out of ammo.

For a quick refresher, Apex Legends is one of the best free-to-play battle royale games currently present in the market. The game was released in February. The game only took eight hours to reach the 1 million players mark and only a month to reach 50 million players.

The game quickly became popular, but it also received several criticisms from players for less frequent updates. But Respawn Entertainment made everyone happy by introducing new content with Apex Legends Season 2 which started on July 2.

The ultimate ability of Wattson is ‘Interception Pylon.’ It allows her to place an electrified pylon that destroys incoming ordnance and repairs damaged shields as long as it stands.

Ranked Mode was also launched in Apex Legends Season 2, which allows the game to matchmake players of the same skills. It is one of the most popular modes for the game.

But many players are having issues with RP points of the game. However, the issue has already been addressed by Respawn official on the EA forum. 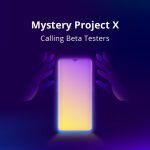