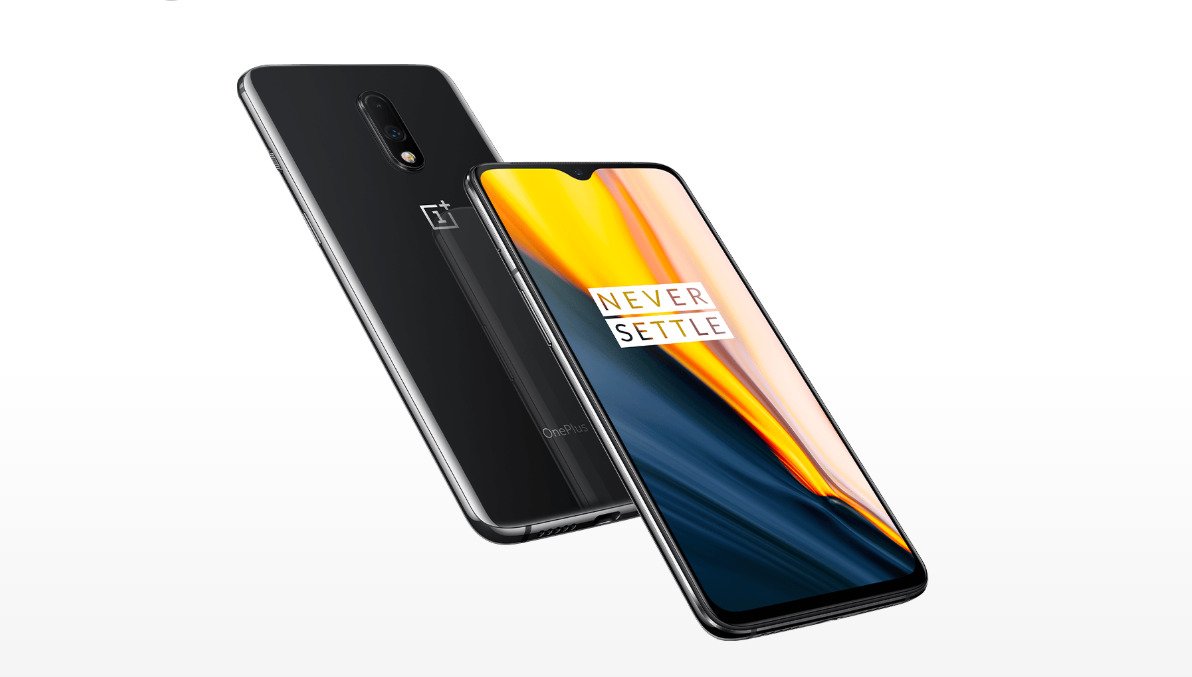 Releasing two phones simultaneously is a major gamble played by OnePlus this year. They tried this stance before by releasing OnePlus X as a smaller flagship alongside the regular OnePlus 2 in 2015.

Unfortunately, both of them failed to re-create the magic of their predecessor, i.e. the OnePlus One. The situation is kinda different this year, as the potential buyers have a mixed reaction towards the mechanical selfie camera design in the OnePlus 7 Pro.

The Chinese OEM bit the bullet and created a non-Pro variant of OnePlus 7 series based on last year’s OnePlus 6T. Besides the lack of a dedicated ultrawide lens and edge display panel, the phone share quite a similar hardware components with the Pro model.

We have discussed about the first OTA update for the regular OnePlus 7 in this article. OxygenOS 9.5.4 brought a number of features and fixes, which were pretty much common with the day-one update for the OnePlus 7 Pro. The global community manager of the company seconded the trend:

Rest assured. The OnePlus 7 will also share all the latest improvements as long as it is not hardware limitation.

Looks like someone just pressed the big red button, as OxygenOS 9.5.5 update is now reportedly rolling out. The Indian variant (GM1901) of the OnePlus 7 are allegedly getting the OTA update (with GM57AA build tag).

The size of the incremental update is merely 125 MB, but the OEM managed to update the security patch level to May 2019. As a matter of fact, the Pro variant is still stuck at April 2019 patch – even after the latest camera centric 9.5.7 update.

Besides the updated security patch, the OnePlus 7 is now blessed with a number of camera specific improvements, just like its big brother. The full changelog is as follows:

– Improved clarity and color of Nightscape

As always, the rollout is incremental. There is no official announcement regarding this update at the time of writing this article.

Thanks to our collaboration with the Oxygen Updater project, we have already captured the incremental update package. However, we prefer to distribute the full zip, so the following links and our index are now updated.

Have you got the update prompt on your OnePlus 7? Comment below. 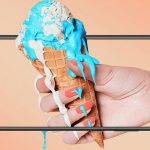