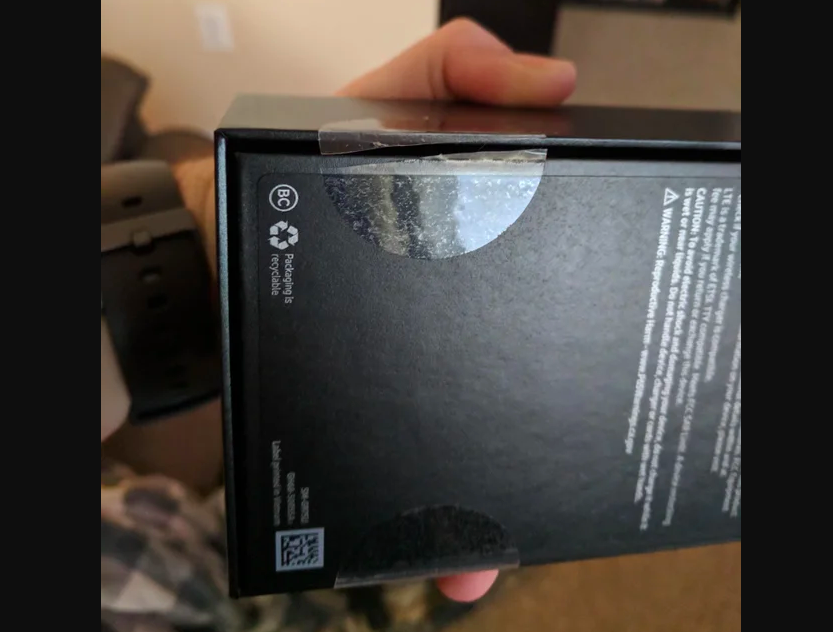 Samsung unveiled the 10th anniversary edition of their flagship Galaxy S phone, i.e. the Galaxy S10 on February 20 at the Galaxy UNPACKED 2019 event. Not just that, Samsung presented the first foldable Galaxy phone (Galaxy Fold), truly wireless Galaxy Buds and a couple of wearables alongside S10.

The Korean OEM came up with an early reservation process for enthusiasts. The pre-order period started one week before the UNPACKED event and it included trade-in offers, free Galaxy Buds and flat $50 credit on accessories.

Users could order via carriers or directly from Samsung, if they preferred an unlocked model. Samsung promised to deliver the pre-ordered phones by March 8 “while supplies last”.

While some lucky chaps got their phones earlier than expected, a large percentage of users are facing delays.

That’s not the end of the whole fiasco.

We have spotted a number of incidents, where users have reportedly got packages with broken seal or no seal at all.

@SamsungMobileUS @SamsungMobile
Preordered s10+ was delivered with broken seal box and OTG plug was outside the phone box and charger did not have any new plastic case. Samsung email support page is also broken. Check screenshot. pic.twitter.com/FxHHH0Bbnr

So I got my phone today via FedEx , was very excited when I got home to open it and get started setting it up. So I open the shipping box, and I was horrified to see my beautiful white S10+ that I’ve been patiently waiting for just sitting there loose inside the brown shipping box! And all the accessories too! The black device box was wide open and had allowed the phone to just be flopped all around during transit.

Apparently the situation is not limited to end users, as someone working under AT&T store (at least claiming to be) has posted that their inventories have similar seal broken packages as well.

While questioned about Samsung’s reaction to the situation, the guy has commented the following:

Nope, our Samsung Rep is here tomorrow for launch so I’ll see then

Some users have theorized that the carriers have something to do with it.

I can only guess that the seal was cut to either insert the SIM card, or even more likely, get the SIM card number out for those that selected to have their phones “pre-activated” through Samsung. SIM cards might be installed at a factory, but there was an option to “skip the hustle” or something and pre-activate the phone with your carrier.

Although, the feasibility of the proposition is not very appealing. Yes, it is evident that the packages were not handled properly, but pinpointing the stage of mishandling may require further investigations.

The usual bundled components like headphones, OTG adapter, charger top, USB cable, SIM ejector and manuals should be present, although in a messy condition.

The lack of seal and lose placements may result in damages, which is highly unwanted from a premium device maker.

A Samsung moderator has suggested to talk with their e-commerce department. On the other hand, some users have contacted with their carriers.

We at PiunikaWeb are trying to gather user feedback on the matter. The article will be updated accordingly.

Have you got your shiny new S10 in a package with a broken seal too? Do comment below. 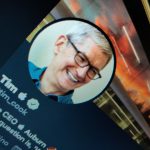