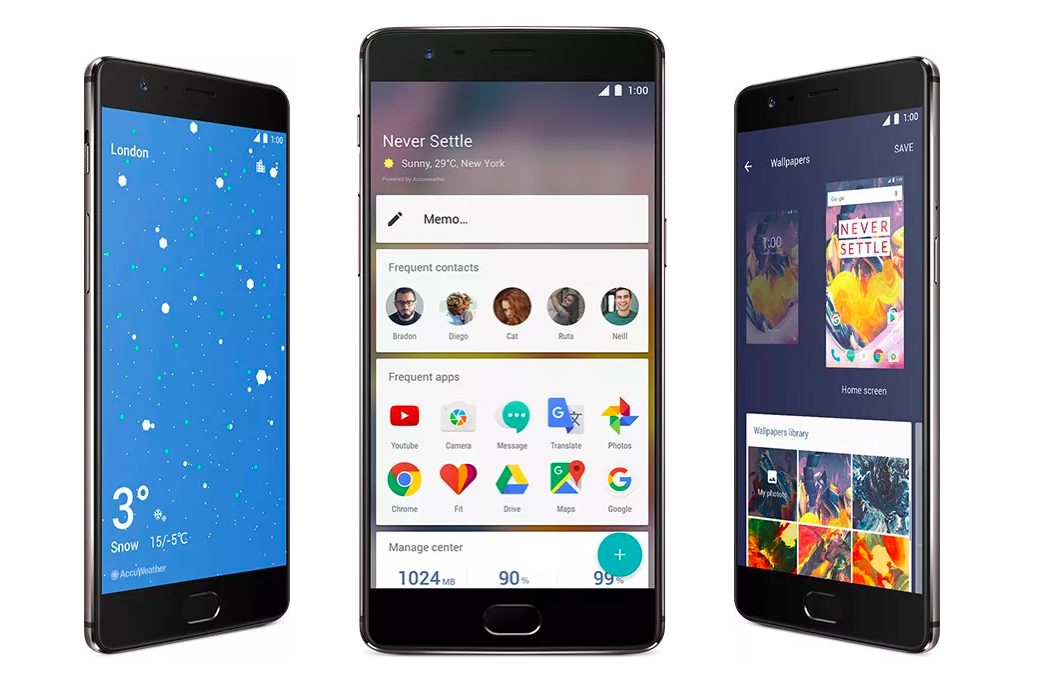 When it comes to regular software updates, only a handful of OEMs can actually compete with Google. Essential is the undoubted champion among them, but they have only one phone in their current inventory.

HMD Global operated Nokia is another worthy contender. They regularly provide monthly security updates to their phones – from dirt cheap ones to flagships. In terms of major version upgrades, they really set the benchmark high.

Keeping up with our promise of 2 years of Android updates, Nokia 6 (2017) is now officially running on Android 9, Pie 💪! Nokia phones get smarter over time. pic.twitter.com/50aLqColh7

In both of the cases, the choice of maintaining a close-to-AOSP OS is a vital factor. OnePlus is slightly lagging behind, as the Chinese OEM prefers bi-monthly security updates.

The in-house OxygenOS skin from OnePlus has its own followership, mainly because of the nifty improvements on top of a clean and uncluttered interface.

OnePlus faced hard community backslash after the disastrous drama with OnePlus 2 updates. Since then, the smartphone maker substantially improved their OS development policies.

In a previous article, PiunikaWeb discussed about the Android 9 Pie upgrade situation for OnePlus 3 and OnePlus 3T. The phone duo were initially launched with Android Marshmallow, and received subsequent Nougat and Oreo upgrades.

The Shenzhen based OEM brought quite an element of surprise by announcing official Pie upgrade for these phones back in July 2018.

After internal discussions and evaluation, we have decided to focus our development resources on the Android P project instead of upgrading the device to Android 8.1, so that we can offer more exciting features and improvements for our OnePlus 3 and 3T users.

Since then, official development was dried up. The phones got their last update back in December which was still based on Android 8.0.

A purported image of Android Pie based HydrogenOS (which is used in China as a replacement of OxygenOS) 9.0.0 update for OnePlus 3T was posted by a user in Chinese OnePlus forums. The anomalies were fairly obvious, thus quickly spotted by the community.

OnePlus Community Manager David Y. wanted to clarify the situation and put a limit on the rising rumors and speculations. He posted the following comment:

The next update will be a security patch update based on Android O, then Android Pie.

“Wise people give their life an update every day.” —Benjamin Franklin Now that’s interesting! It was previously suggested that the engineers were dedicated to bring Pie on OnePlus 3/3T, which nullified the chance of getting even bi-monthly security patches. In the context of the above, another Oreo update before the arrival of Pie does not make any sense. Or does it?

Remember how OnePlus brought official Project Treble support on OnePlus 5 and OnePlus 5T, even though none of them was launched with Android 8 Oreo?

It was possible because:

In fact, OnePlus have a 1.4GB unused, unformatted partition “sdf6” on OnePlus 3, 3T, 5 and 5T. This partition was possibly left by the ODM company, OPPO. OPPO R11/R11s series have a simular partition layout with OnePlus, and OPPO really did release an OTA update to enable Project Treble for their products.

Based on the fact that the similar approach could also be used on OnePlus 3/3T, developers were partially successful to bring unofficial Project Treble support on these phones. One major caveat is still present: the current camera HAL provided by OnePlus on these phones are not fully binderized, thus features like video recording is broken. Since then, OnePlus successfully crossed the partitioning barrier on OnePlus 5 and 5T. dianlujitao promised more updates on the matter. Even after repeated denying, Project Treble is here on OnePlus 5 & 5T. Take it with a truckload of salt, but I guess OnePlus will do the necessary partitioning with the initial OTA (which will be based on Oreo) and then bring the sweet Pie along with a proper official Treble implementation.

We usually shit on @oneplus for various reasons (we also praise them sometimes), but it's really impressive and noteworthy to see them update an year old device to support Project Treble. They didn't have to do this. It shows they're committed to software updates. Kudos @oneplus

David has dropped a number of new hints regarding the development of the Pie update. Head back to this article to know more about them.