After Tumblr’s censoring bots not only flagged the company’s official announcement as explicit but also censored its own examples of acceptable adult content, the message was loud and clear: brace yourself for a complete mess.

And as expected, Tumblr’s bots are leaving no stones unturned to annoy users. Following is an example:

Precisely because of this, Tumblr is receiving a lot of negative reactions from users. Recently, when one such instance came to light, the reaction from users were extremely funny, and we thought of highlighting them so that our readers can have a hearty laugh as well.

So here’s how it all unfolded. A Twitter user (@Foone) shared that Tumblr is flagging several of their images (containing Floppy disks) as NSFW. The user said they now want to take their blogs off Tumblr. 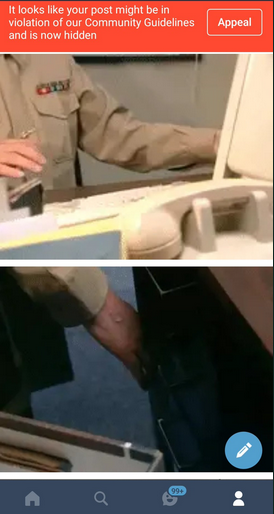 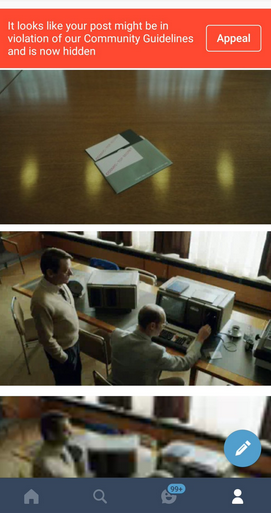 The kind of comments people left on this tweet are hilarious. We’ve handpicked some of them for you. Take a look:

Let us know in the comments section below, your thoughts on Tumblr’s current situation.