PewDiePie vs T Series: T-Series website taken down yet again as company says we're not competing 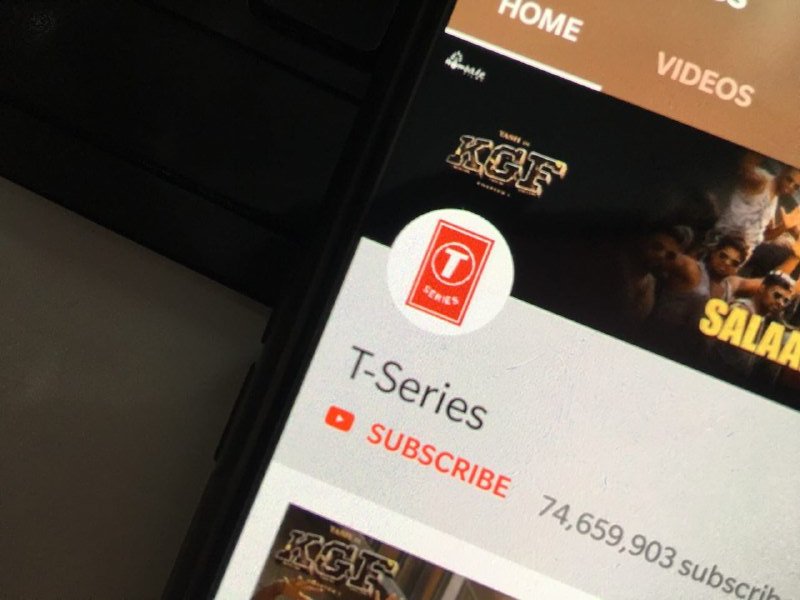 What began as an innovative and interesting support campaign has slowly turned into something serious. Yes, I am talking about the support for PewDiePie campaign.

Not long ago, it was mostly about fellow YouTubers’ support, petitions, as well as individual efforts. But things started changing then. First, thousands of printers got hacked worldwide, then the T Series website was taken down, and recently, even the WSJ website was hacked and then defaced.

And now, PewDiePie’s hacker fans are at it again, as the T-Series website has been hacked once more – the site http://tseries.com/ isn’t accessible at all. Who did it this time? Well, someone who goes by Azure (@AzureHacker) on Twitter has claimed they are behind the hack.

If you go through Azure’s Twitter profile, you’ll see the hack happened on December 21.

The site was back up on December 23, a day after which it was again taken down.

Earlier, it was @j3ws3r who took down the website of the Indian music label. But even prior to that, someone called Zeph had claimed the responsibility for the hack.

In a recent interview with BBC, T-Series MD Bhushan Kumar said they’re not competing with PewDiePie. Here’s what exactly he said:

The PewDiePie channel now has close to 78.5 million subscribers, compared to T Series’ 77.5 million subs. But not long ago, there was a time when the sub difference was hovering around 100,000.

It was popular YouTuber Markiplier, who saved the day for PewDiePie at that time, as he started a live broadcast titled ‘I Literally Won’t Shut Up Until You Subscribe To PewDiePie.’

We recently highlighted a fan made video which captures the essence of Markiplier’s help to PewDiePie. Do check it out. This Peppa Pig episode depicts sick doll as black, and I don't think it's ok Is Tik Tok safe for kids/teens? App comes under lens as popularity grows