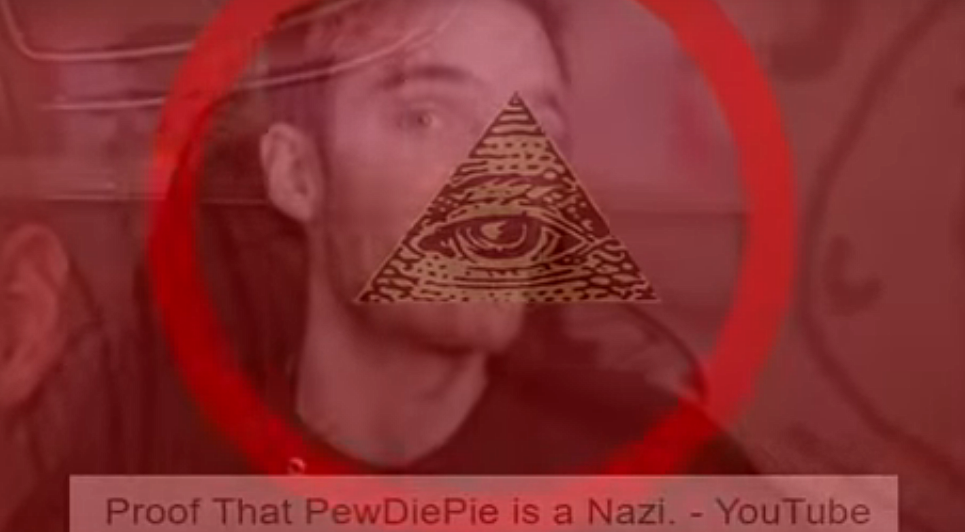 So it wasn’t just Vox journalists Aja Romano, The Verge’s Julia Alexander also recently shared that she received threat messages from fans of PewDiePie, YouTube’s most subscribed channel. The hate these journalists received was in return for their coverage of PewDiePie’s shout out to an anti-Semitic YouTube channel.

Julia made the revelation during a recent interview with The Washington Post. Here’s the relevant excerpt from TWP’s story:

After reporting last week that Kjellberg had recommended an anti-Semitic YouTube channel to his followers, her Twitter DMs were filling up with threats, insults and hateful messages

Last week, Vox’s Romano revealed she received death and rape threats from some PewDiePie fans. She even shared screenshots of the messages as proof:

And more where those came from. Lots of "kill yourself"s too.

I was also doxxed the other day and would like to shout-out the Brooklyn pizzeria guy who called my (accurate) phone # to confirm before sending 5 pizzas to my (accurate) address. pic.twitter.com/7edqP1WhfW

I have said this earlier, and I will repeat it again that it’s one thing to criticize media and journalists for their negative coverage of someone you follow, but death and rape threats is like unbecoming of a true fan.

It wouldn’t be wrong to say that a section of PewDiePie followers are bringing bad name to the YouTuber. First the T-Series website was hacked by these fans, then journalists were threatened over their negative coverage, and then even the WSJ website was hacked recently.

Agreed, PewDiePie doesn’t have any direct control over all his 77+ million followers, but we have seen in the past that a large section of his followers listens to him when he says something serious.

So I think he should come forward and let his fans know that he completely disapproves of death and rape threats.

Meanwhile, the YouTuber is continuously in media headlines even long after the anti-Semitic shout out controversy. The Washington Post’s coverage from a few days ago tries to give you a 360 degree view of why PewDiePie is forever at war. It includes interview with journalists who cover PewDiePie and even some of his fans.

This past weekend, news publication Vulture took to Snapchat with their latest coverage and poll about Youtube stars, with PewDiePie getting all the spotlight. Take a look:

There’s currently a lot of debate going on over the kind of media coverage PewDiePie has been getting. While journalists and reporters mainly try to highlight controversial stuff that Felix does (which isn’t downright wrong btw), fans say media outlets deliberately run a smear campaign against PewDiePie because it gets their articles more clicks.

Rod Breslau, whose Twitter bio describes him as “Rank 1 esports consultant, insider and competitive gaming leader,” recently shared their thoughts over the matter with their 75k followers:

Between pewdiepie's transgressions and journalists writing about him, the media has shown to be unreliable. Pewdiepie is not a white nationalist. He is not making 76 million people racist. They are not going to Stormfront. These statements repeated have no basis in reality.

Vox, Buzzfeed, previously WSJ/Gawker sites and other prominent internet culture journalists with their Freezing Cold Takes over factual reporting have done more to erode trust in their publications and the media as a whole than pewdiepie has done to make the internet more racist.

The media has just as much ‘responsibility’ for its coverage to readers as for what pewdiepie says and how it translates to his fans. Ridiculous assertions in articles and tweets from journalists Vox’s Romano and BuzzFeed’s Burnstein make all of the media look bad, not credible.

If you go through the comments on Rod’s tweets, many criticized them for giving an impression that all three quotes in the image (in their first tweet) were from The Verge’s Julia. Rod then clarified:

No, that is on me for splicing two quotes together. The comment about Stormfront is from a fan regarding YT's algorithm, not from the journalist Alexander on pewdiepie.

Even Julia apparently made an indirect reference to this discussion in a recent tweet: New PewDiePie video is titled 'What is Tik Tok and is it Safe?,' but it lacks safety talk 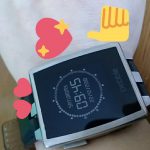