Android 9 Pie OS started rolling out last week, and is currently only available to users of Google’s Pixels and Essential Phone (PH-1). Usually, when a new update arrives, it takes time (few days) to settle down, and meanwhile, may cause some more than expected battery drain. 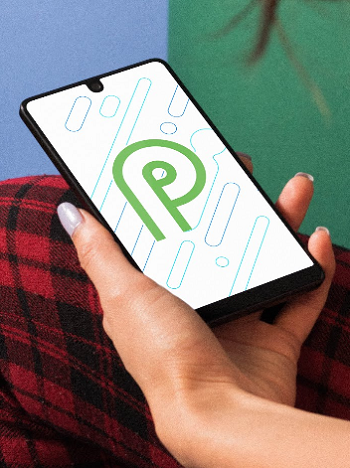 That’s why when we came across user reports of battery drain after the 9 Pie update, we thought it’s normal. But the complaints have nothing but proliferated since then.

What can you do to fix google play battery issue? from essential

Am I the only one getting terrible battery life on P? from essential

There’s even a thread on XDA about Android 9 battery drain. And following are some tweets:

A lot of Essential Phone users have been complaining about the battery drain problem. So the company cleared the air on this matter yesterday.

During the latest AMA on Reddit, an Essential employee said the company is aware of this problem, but it “appears” to be an issue at Google’s end, as the Essential Phone is not the only Android device that’s affected by it.

we are aware of this issue. It is affecting many different Android devices and appears to be a Google issue with their app

There are some threads (1,2,3) on Google’s own Issue Tracker, and some of them are even in the ‘Assigned’ state, which ideally means the matter is being looked into. However, the company hasn’t said anything on these threads yet.

It’s worth mentioning that not all Android 9 Pie users are facing the battery drain problem. Some have explicitly said the battery life of their device has either improved or is at par with what it was on Oreo. But with Essential pointing fingers at Google, it’s reasonable to say the issue is definitely there, may be not for all users.

Are you also facing more than expected battery drain on your smartphone after the Android 9 Pie update? If yes, do share your thoughts and observation in comments below.