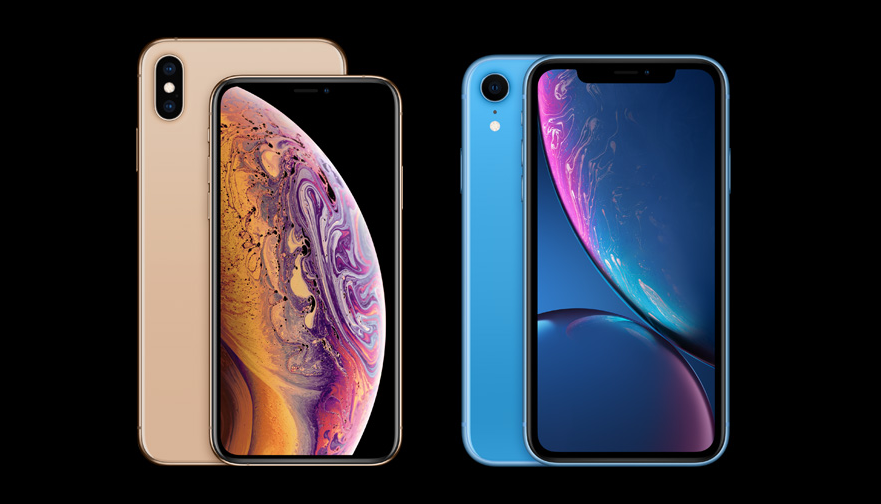 08:35 am (IST): Many Outlook users with iOS devices once again found themselves in the same situation where the Outlook app repeatedly asks for the password.

Anyone use microsoft outlook having issues on iPhone or iPad? Keeps asking to enter password? (Source)

Suddenly my outlook account is saying I have to re-register and it doesn’t recognize my password. It asked for recent emails that I’ve sent (I don’t send emails from this account) and recent transactions on my Xbox along with the card info associated with those purchases. (Source)

So, I guess Outlook is down. I guess it was time to change my password anyway. (Source)

Luckily, it didn’t take Microsoft long to begin working on the problem. Here’s the latest information shared by Microsoft:

12:18 pm (IST): Microsoft support confirmed that the issue has now been resolved. Thus, you shouldn’t be getting repeated email password requests.

We’ve confirmed that the issue has been resolved. Additional details can be found in the admin center under MO305726 or under “Show more” via http://portal.office.com/servicestatus. (Source)

05:05 pm (IST): Multiple reports indicate that the issue where Outlook is constantly requiring password and login credentials to some users is happening again (1, 2, 3).

Also, the issue is not limited to iOS devices as there are also reports from web version users. [Updated] NBA 2K23 League Pass code not working or throwing 'not valid' error? You're not alone; codes not received issue surfaces too

[Updated] TikTok not showing any views on your video? These may be the potential reasons