[Update: Broken again] Wicked Whims not working after update, mods broken or getting 'Script call failed' Sims 4 error? Here's how to fix it

The Sims 4 is quite popular even after almost seven years and many people play it across numerous platforms.

However, players have been facing an issue with the game lately where the Wicked Whims mod or several other mods are not working after the latest update.

Also, players are even getting the ‘Script call failed‘ error. Multiple players are facing the said problem after the latest patch for The Sims 4 which came out as version 1.77.131.

Basically, The Sims 4 players are not able to place objects like beds, doors, and more because of this issue.

However, this has been clarified by creator of the Wicked Whims mod who said that the latest patch might break several mods in The Sims 4.

In order to bypass the said issue after the latest patch, players can avoid installing the latest patch by disabling automatic updates for The Sims 4 and play it offline via Steam or Origin.

Moreover, those who have already installed the latest update can try updating all installed mods for The Sims 4 if updates are available for them.

While uninstalling some mods can also isolate the issue, an alternative workaround is to delete the GameVersion.txt file.

So, if the Wicked Whims or any other The Sims 4 mods are not working for you after the latest update, be sure to try the workarounds given above.

You can also let us know if the aforementioned workarounds fixed for the problem for you by dropping a comment below.

Hopefully, mod developers for The Sims 4 update their mods to make them compatible with the latest patch soon. 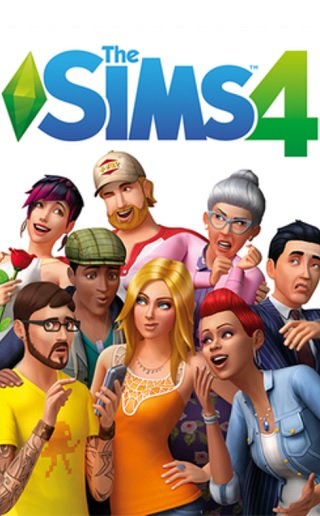 That said, we will report back with more details as and when they become available so stay tuned.

Wicked Whims has now released a bugfix update (v165f) that addressed the issue discussed here and other problems. Here is what the changelog reads:

v165f
Exclusive compatibility with the 1.77.131 (July 20th) game patch
This patch additionally fixes the [OPEN] Sims never order things at bar/food stalls/cafes bug in the game to assure Strip Clubs are fully functional.
Fixed Sims not removing their tampon/pad after their period ends
Made save data of dead Sims be automatically purged after each update

Here’s a warning given by them:

Warning! The v165 release uses a new format to save data related to sex animations (disabled animations, favorites, playlists, etc.), and downgrading to an earlier release of WickedWhims can result in loss of that data.

In case you’re still encountering the ‘Script call failed’ error, then it’s likely due to Basemental drugs/gangs being installed according to multiple users. Deleting it should fix the problem.

The Wicked Whims team has shared a list of common mistakes most people make which results in the game crashing or not working. You can take a look at the detailed post here.

EA Help on Twitter has also confirmed that the issue is a direct result of broken or corrupted mods for the game. Here’s what you need to do in order to fix the problem.

Hey Stacey, that sounds like an issue with outdated or corrupt mods. First, we want to remove all mods/CC, then repair your game. To repair, right-click the game tile in your Origin library, and you’ll see repair there. After the repair, test the game before adding the mods/CC back in, and let me know how it looks (Source)

Also, one of those affected has shared a way using which you can find and remove broken mods. However, the support team has not yet acknowledged the issue.

18:00 pm (IST): A gamer has been keeping track of mods that have been updated to support the latest update. You can check them out below.

06:35 pm (IST): Below are some recommended mods that can be used without the game crashing.

04:41 pm (IST): Maxis Studios has recently updated its mods rules and said that mods should be free-of-charge. They further stated that moders and CC creators can only accept passive donations.

06:27 pm (IST): A Redditor has shared some information regarding mods and CC settings that you need to check if you are facing issues with the game.

There was a patch yesterday which sometimes unchecks the box in your settings to use mods and cc. Did you double check to make sure that is checked? (Source) 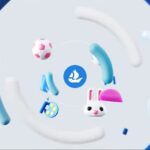