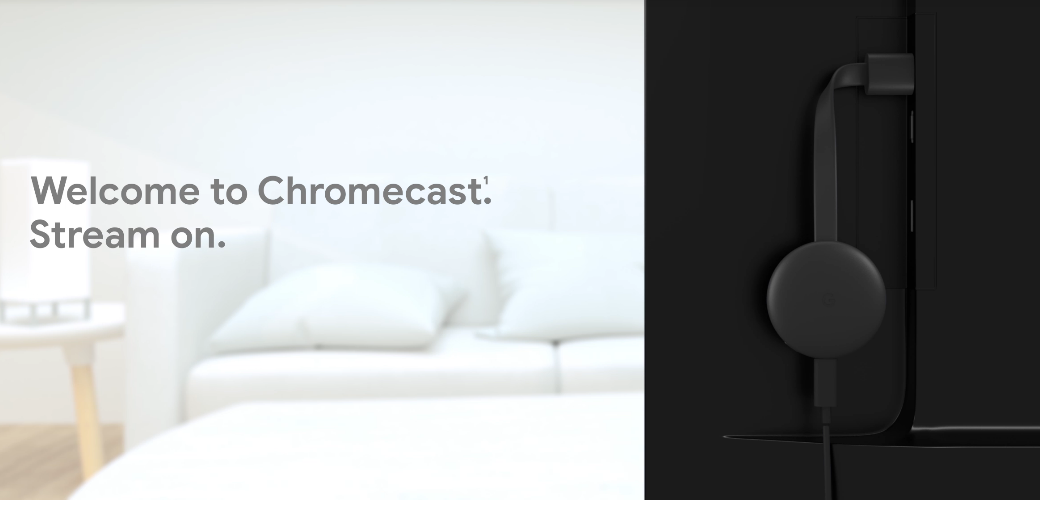 Over the years, Google has evolved from just a search engine and has already forayed into hardware manufacturing with products such as the Google Nest, Nest Cam, and the digital media player Chromecast.

The small dongles can be used to play audio or video on a smart TV or a home audio system. People can also control playback from their mobile or PC. But like most Google products, users often face issues such as Chromecast with Google TV losing the option to enable Developer Mode on newer models and Chromecast 5GHz Wi-Fi issue with upper range channels.

And now, Google Chromecast users are reporting they are unable to sign in to YouTube (1,2,3,4,5). The issue affects recommendations and watching videos without ads.

Some have tried clearing the YouTube app data and cache but apparently, that isn’t helping either. Below are some reports from Google Chromecast users who are unable to sign into YouTube.

I can’t log in to my Chromecast (2nd Generation) and I do not know why. This problem started a couple of days ago when I started getting ads on YouTube-videos ocn my (Chromecast 2nd gen) even though I have Youtube Premium Lite (It is a cheaper version of Premium but the difference is that it only removes ads, it is so far only available in Europe). This has never been an issue before.
(Source)

I’m having the same issue. Only started a few days ago on my Chromecast Ultra. Whenever I would cast YouTube to the device, it would have my YouTube profile signed in along with suggested videos, saved videos, etc for me. Now, it won’t show me as signed in therefore any suggestions or saved videos won’t show up. If I try to sign in, I get the same error msg that OP posted. I have also noticed that if I’m watching a video and it ends, another video automatically starts playing although I have autoplay disabled on my app.
(Source)

Thankfully, YouTube has commented on the matter where Chromecast users are unable to sign into their accounts and said it is an intentional change.

Thx for the screenshots. Upon checking, this is intentional. Signing in directly to YT on older Chromecast devices is not supported anymore. You can control your cast sessions from your phone while you’re logged in. To engage with vids, continue using your mobile device
(Source)

It looks like Google is actively preventing users with older Chromecast devices from signing into their YouTube accounts. We hope they soon take a look at user feedback and revert the changes in the coming days.

As always, we will be keeping an eye out for more information and update this space as and when required so make sure you stay tuned to PiunikaWeb.

03:17 pm (IST): Users are now reporting (1, 2, 3) that the issue where they are unable to sign in on their YouTube accounts from older Chromecast generations is causing them to receive ads even on the premium subscription.

Luckily, a community specialist has acknowledged the issue and said that they are working to resolve it. However, there’s no ETA for the same.

10:51 am (IST): Below is a workaround suggested by one of those affected by the YouTube sign in issue on Google Chromecast. 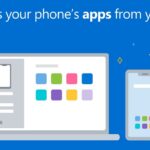