The Motorola One 5G is a mid-range device that was released in September of 2020. Powered by Qualcomm Snapdragon 765G, it is one of the early adopters of the 5G technology.

It boasted a Full HD+ display and a 90Hz display, but unlike before, Verizon was joined by AT&T in carrying the phone in the U.S.

Perhaps owing to its midrange $500 price tag, Motorola will push only one OS update and two years of security updates to the One 5G. 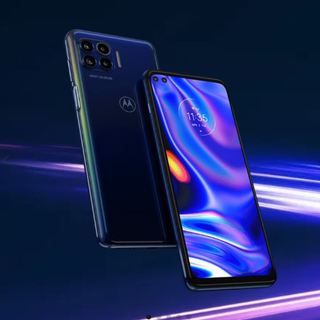 In this post, we will keep track of all the updates, bugs, and issues concerning the Motorola One 5G.

The Motorola One 5G was released with Android 10 out of the box with Motorola promising only one major OS update.

In April this year, the phone received the Android 11 update. It brought the software version to RPN31.Q1-51-30-1 with the phone updated to the March security patch.

Having said that, in this section, we will be keeping an eye on all the updates coming to the device including security patches and bug fixes.

We’d also greatly appreciate any tips regarding updates or bugs and issues related to the Moto One 5G to be dropped in the comments below or you can even reach out to us via Twitter.

Note: Some of the information used in the table above has been sourced from the Moto Updates Tracker channel on Telegram.

We’ve not come across any major bugs and issues for the Motorola One 5G over the past few months, but there are some problems such as the roaming issue.

That being said, in this section, we will be keeping a keen eye on any existing bugs and issues that might pop up with future updates. 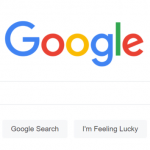 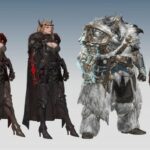