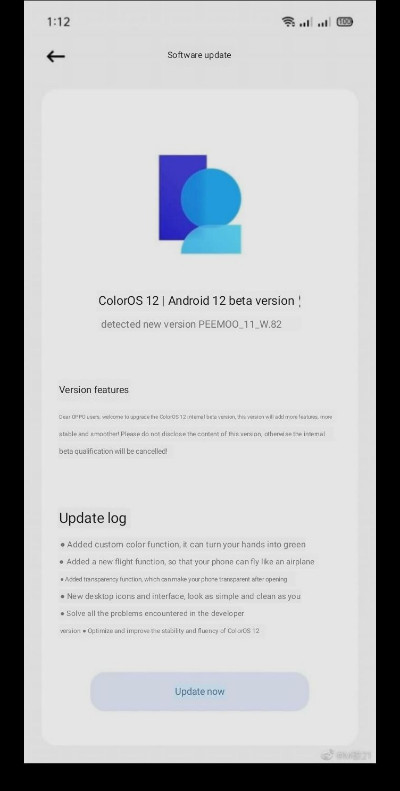 NOTE: We’ll add the tracker table to this article once Oppo starts seeding Android 12/ColorOS 12 beta or stable update to any device. 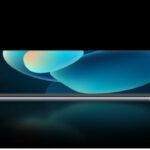