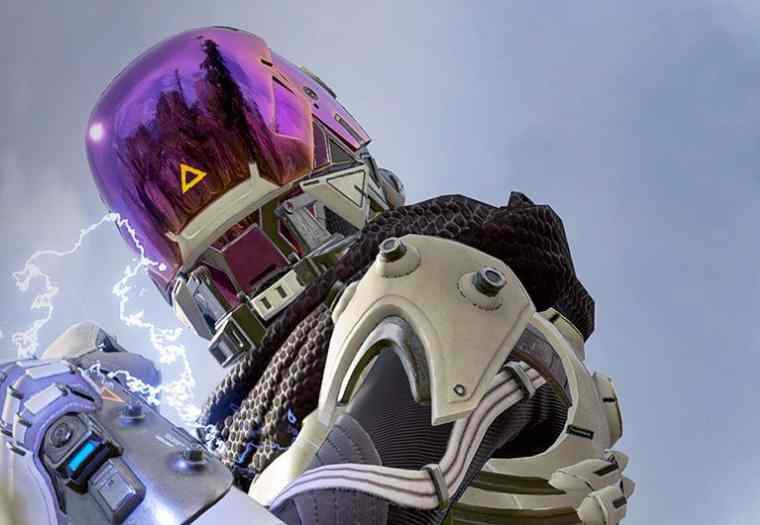 Apex Legends is one of the most popular battle royale games that is currently available in the market. The game was released in February and within a period of one month, the game accumulated a vast number of players.

The game became so popular that, it garnered ten million players in just 72 hours of its release and within a matter of month, the game’s player base touched 50 million players. Then in the month of July, Apex Legends Season 2 kicked off and brought a new character, Wattson to the game.

Well, after the season 2 update, Apex Legends players faced two code errors : code:net & code:leaf and were not been able to play the properly. Apex Legends Community Manager, EA_David has defined the Code: leaf error and Code: net error in the following manner.

Well, on August 30, Apex Legends developer, Garza confirmed that Code:net issue is resolved. But from the last few days, Code:net error is again haunting Apex Legends players and they have not been able to play the game properly. Have a look at a few complaints from users. 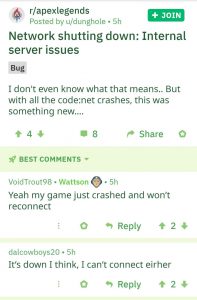 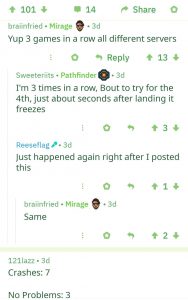 According to player reports, code:net error is crashing the game constantly & many players are not been able to connect & facing server issues. Many threads related to this issue have currently flooded the Apex Legends official forum on the Reddit.

But currently, there is no official response from any Apex Legends official yet. We certainly hope, that devs will soon release a patch to fix the ongoing issue. We are keeping a close tab on all the developments regarding this matter, and will update the column whenever any fix arrives for this issue.

It appears the code:net error bug is back again. What’s good is EA has officially confirmed the issue.

Thanks for letting us know about the code:net error you’re seeing with Apex Legends. We’re aware of this issue, and it’s one that we’re continuing to look into. 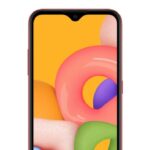 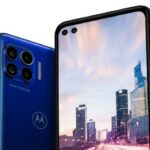