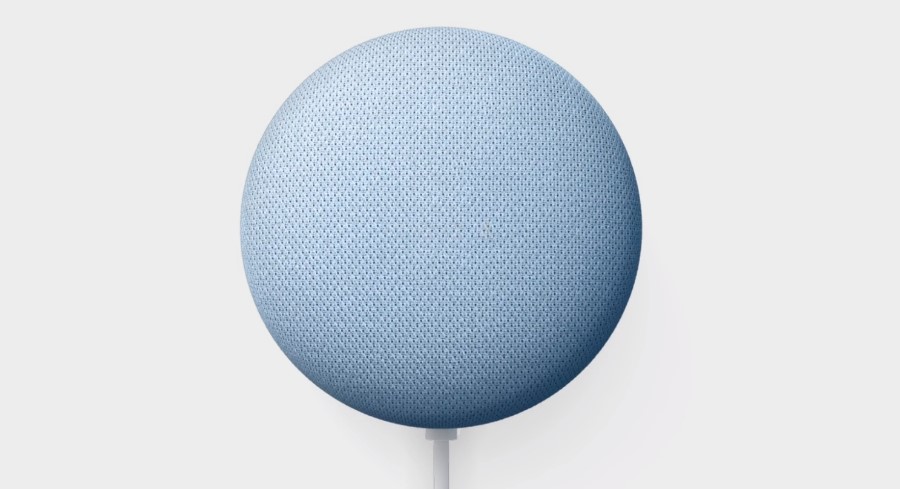 Life with the Google Nest Mini has been quite good overall, but like any other Google product, the otherwise great experience is occasionally spoilt by one or two software quirks.

Not long ago it was the issue where the Nest Mini would throw a “Sorry, I don’t understand” error just before scheduled routines going off. Even before it gets addressed, another minor yet annoying issue has just surfaced on my Nest Mini. Starting a few days ago, Google Home routines are suddenly going off a minute early.

Sure, one would argue that routines being triggered a minute early should be well received. But hey, if I wanted them a minute early, I would set the time to exactly that.

This isn’t the experience I signed up for. And certainly not what several others in the Nest support forums and Reddit signed up for when buying their Assistant speakers, at least going by some of the reports below.

So instead of announcing “It is 10 AM” my home hub announces “It is 9:59 AM” and it is annoying! Has anyone else seen this issue? Is there a way to fix this?
Source

I have got a routine scheduled for 8.00 am, which seems to run anywhere between 2-3 minutes before 8.00 am since the last couple of days. Anybody noted the same?
Source

This is a strange one, to me anyway: Since the time change all of my routines start 1 minute early. For instance, my 8:30AM routine that turns on my great room (now also my office [thanks COVID!]) lights; takes my phone off silent; and announces “It’s 8:30 AM, get grindin’ mother (bleep)r!” now starts at 8:29 AM and says “It’s 8:29AM, get grindin’ mother (bleep)r!” I have several time triggered routines throughout the day and they all trigger 1 minute early? Not a big deal, just weird. ‘This happen to anybody else?
Source

As noted earlier and further supported by some of those affected, Google Home routines going off a minute early isn’t such a big deal, but just one of those little annoying quirks that get on your nerves.

On the brighter side, a Nest community specialist chimed in a couple of days ago, confirming that this issue would be shared with the concerned team for further investigation.

I’ll share this concern to the team, and I’ll post an update to this thread once it’s available.

Once there’s an update on what’s causing it and the possibility of an official solution, the same will be communicated in the forum, so yeah, we will be on the lookout for this update too.

A forum community specialist has confirmed that Google is aware of this issue and that a fix is in the works. We will keep an eye on the story and let you know when the issue is addressed.

Thanks for sharing your thoughts here and I am sorry for the delay. The team is aware of this and they are currently working for a fix. Google Meet unknown sender: Here's how to prevent strangers from joining your online meeting & track them 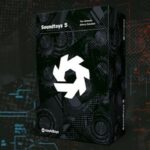