After what seemed like the company leaking every single aspect of its device prior to launch via teasers and promo videos, OnePlus has officially unveiled the OnePlus 9 series of devices.

These 2021 flagship devices from the Chinese company further alienate it from its roots (killer specs at a fraction of the price of competitors) in line with the company’s current trajectory.

The initial reviews are just now coming in and as prospective owners are gearing up for the pre-order windows that should be opening soon, their devices are getting an update.

Reports coming in indicate that OnePlus is already pushing out an update to the OnePlus 9 series of devices even before it ships out to the masses.

What does this new update bring to these devices you ask? Well, below is the changelog for the OxygenOS 11.2.1.1 update to the OnePlus 9 and OnePlus 9 Pro devices.

This update is still based on the February 2021 security patch so it is safe to assume that a build with more current security patch is in the works.

This is a pretty impressive fete for a company that’s been seemingly struggling to deliver stable OxygenOS 11 to its eligible devices. 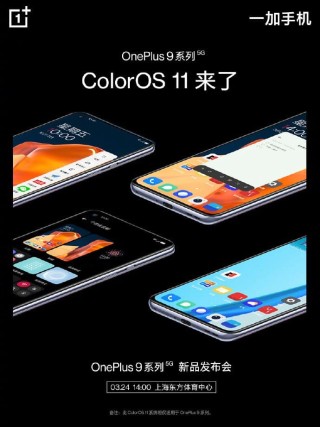 To recall, we recently got reports that the OnePlus 9 in China would run on its sister brand Oppo’s ColorOS. It remains unclear how this will impact the OxygenOS 11 variants of the OnePlus 9.

That said, this is a good sign and we can only hope to see OnePlus come back to the top of the update game following this development.

OnePlus rolls out OxygenOS 11.1.1.2 for the OnePlus Nord, brings bug-fixes and March patch 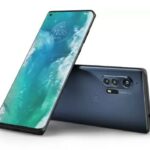