Samsung’s One UI 3.0 skin based on Android 11 only began rolling out around a month ago to eligible devices, however, the company started seeding the new One UI 3.1 update already.

One UI 3.1 comes pre-installed on the Samsung Galaxy S21 lineup that launched this month. While there isn’t a major overhaul from One UI 3.0 to One UI 3.1, the new skin does bring a few new features and improvements.

The first devices to bag the One UI 3.1 update from Samsung were surprisingly not even phones, instead, the Galaxy Tab S7, Tab S7+, and Tab S7+ 5G picked up the new skin as we reported earlier.

Bear in mind, the Galaxy Tab S7 series was expected to bag Android 11 in March. Therefore, the company rolled out the update 2 months earlier and even gave users the latest skin like a cherry on the top.

Now that Samsung has released One UI 3.1 to its flagship tablets, it’s more than likely that we’ll see other phones and tabs start getting the new skin.

Unlike the Galaxy Tab S7 series that bagged the One UI 3.1 skin based on Android 11 directly, most other devices that are expected to be eligible for the skin have recently received the update to One UI 3.0. 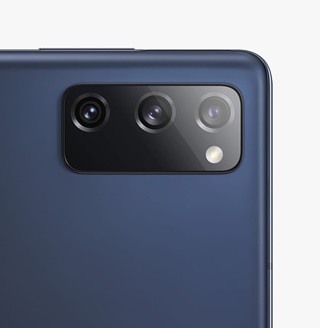 This includes the likes of the Samsung Galaxy S20 lineup, Galaxy Z Fold2, Galaxy Note 20/Ultra, and the Galaxy S10 series. Therefore, it may take a few weeks or possibly months before users get the latest skin.

Having said that, it’s now time to take a look at One UI 3.1 supported or eligible Samsung phones.

Unfortunately, the South Korean giant has not yet specified which phones or tablets are eligible for the update to One UI 3.1.

However, an individual has shared a list of devices from Samsung that are expected to bag the latest skin. Of course, this list is not official by any means and thus we’d suggest taking the information with a pinch of salt.

We’ve inserted the list below and will regularly update it as and when a new device is confirmed to be eligible for the update:

Based on past trends, it’s more than likely that these Samsung devices will indeed get the One UI 3.1 update. However, this list fails to mention any Galaxy A series or M series devices in it.

Given the fact that some A series and M series devices got the One UI 2.1 update last year, we’d expect to see the same happen with the release of One UI 3.1.

That said, we will post an update once new details emerge regarding the availability of the new One UI 3.1 skin from Samsung.

In the meantime, you can head here to know about all past and ongoing developments regarding Samsung’s new One UI 3.1 skin.

11:00 am (IST): New developments suggest that Samsung will start seeding the One UI 3.1 update for the Galaxy S10 and Note 10 variants in March. More details here. 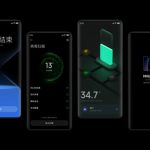 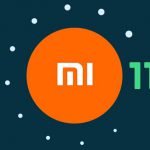