Since Google officially unveiled Android 11 back in September, it has been a race against time by major Android OEMs to deliver stable builds of their respective skins to their eligible devices.

We have a dedicated Android 11 tracker that has been following and keeping tabs on all Android 11 development from all major OEMs and you can check it out here. Sony might not be the formidable Android phone maker that it once was but the Japanese tech giant continues to chug along diligently, giving us interesting devices once in a while.

Not to be left behind either, we’ve seen Sony make a few decent strides towards Android 11 for its eligible devices.

This was later followed by a roadmap of how Sony planned to roll out Android 11 builds to the above-mentioned eligible devices and first in line is the Sony Xperia 1 II. 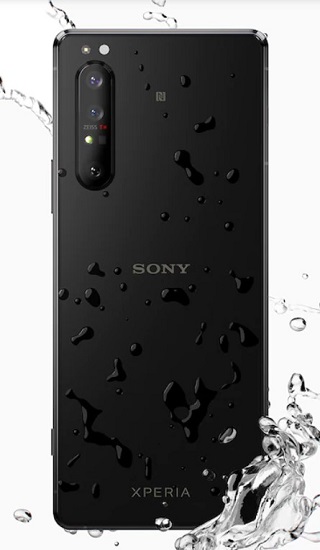 Today, users of the Xperia 1 II on Vodafone UK note that they are getting a new update with software version 58.1.A.0.926. This update that weighs in at a little under 1GB reportedly brings Android 11 to their devices.

The initial reaction and feedback from users that have managed to install this build on their devices is pretty positive.

So far I’ve noticed slightly improved camera app, 120 FPS but in 60 for a slow motion in Cinema Pro. Best thing I prefer is the smart home control when holding the power button.
Source

loving that new smart home function, very practical and probably would have not seen it for a while.
Source

It remains unclear when other regional variants of this Xperia 1 II are set to get updated to Android 11 but if history is anything to go by, these other regions are expected to follow pretty soon.

We shall be on hand to update as and when other Sony devices get updated to Android 11 so you might want to keep an eye on our dedicated Sony Android 11 tracker here.

IST 07:10 pm: After UK, the AU variant of Sony Xperia 1 II is now getting the Android 11 update. The latest OS update brings along several improvements including support for 4K HDR 120fps video recording.

IST 02:29 pm: The Docomo variant of the Sony Xperia 1 II is now receiving the stable update to Android 11 in Japan. Details here.

IST 12:10 pm: Sony has added the External monitor application to the Sony Xperia 1 II via the update to Android 11. The app debuted with the $2,500 Sony Xperia Pro and allows users to use their phones as an external monitor for digital cameras.

With the app, users can now plug in an HDMI to USB-C adapter to their phones to begin using the device as an external monitor. The feature was showcased in an official video from the company too. (Via)