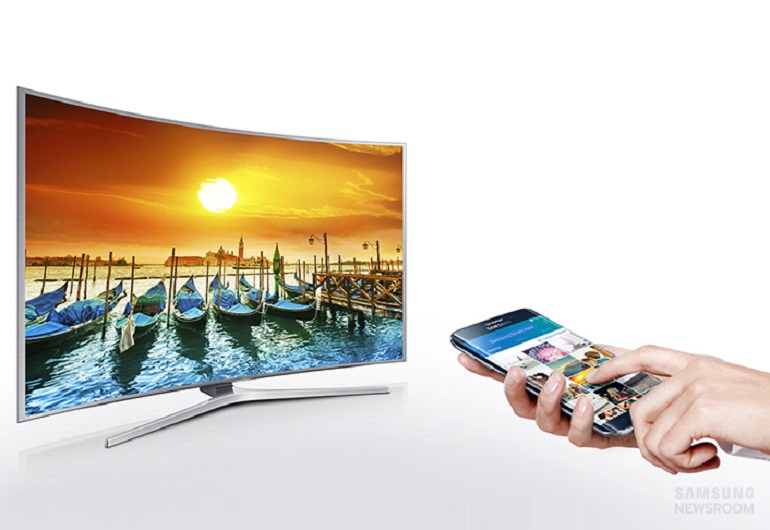 Android 11 was officially unveiled back in September and at the time, we saw the first batch of devices (Google’s own Pixel line) getting this new version of Android.

Since then, more and more OEMs have been striving to develop, test and deploy their Android 11-based custom Android skins and recently, we saw Samsung finally rolling out One UI 3.0 to a few eligible devices such as the S20 line.

We have more on this in our dedicated Samsung One UI 3.0 (Android 11) tracker here and most recently, we saw the S20 line bag this update in India and in the UAE.

As more and more Galaxy S20 devices across the globe continue to bag this update, a few issues begin to come to light.

The Samsung Smart View app lets users enjoy content stored on your mobile and PC easily on their Samsung Smart TV, as well as letting them control the TV with their mobile.

Samsung has often built this feature into its devices and since this is not the only solution in the market, it has had to play nice with other protocols such as Chromecast.

Well, until now. Users that have updated their Samsung devices to Android 11-based One UI 3.0 are noting that Smart View no longer lists Chromecast devices and any other non-Samsung devices for that matter.

I used to use Smart View on my S20 Ultra to cast my phone screen wirelessly to my Nvidia Shield and my Sony TV before the 3.0 update and this worked fine. Now after 3.0, I can only see Samsung devices (TV’s) listed as possible cast to devices. I don’t want to have to plug in my phone to my TV using Dex and USB cable to be able to do this.

Chromecast on my phone can cast to the Shield and Sony with no problem but the app I want to cast to my TV does not support chromecast.

Anyone else have this problem?

As it turns out, this is true. In a post on Samsung Korea’s community forum, a moderator goes to confirm that indeed, Google Chromecast devices aren’t supported in One UI 3.0 via Smart View.

This, he adds, is due to Google enforcing a privacy policy with Android 11 that causes Chromecast connections through Smart View to be problematic. Please note that this has been directly translated from Korean.

First of all, we apologize for the inconvenience. Going to Android 11 OS, as Google’s privacy policy was reinforced, there was a problem with chromecast connection through Smart View. It was no longer searched. You can connect mirroring through the Google Home app in the Google Play store, so please use the function through the app. Once again, we apologize for any inconvenience caused. Thank you.

The moderator continues to advise affected users to try to connect mirroring through the Google Home app that is available in the Google Play Store. That method, according to the mod, still works.

It remains unclear whether support for Chromecast devices will be reinstated on Android 11 at a later time but for now, the Google Home app method is all that One UI 3.0 users have.

If Chromecast support on your Samsung device’s Smart View is important to you, you might want to hold off from upgrading to Android 11 until we know more.

To recall, the U.S. Samsung One UI 3.0 release timeline has been revealed and in it, the Galaxy S10 and Note 10 series of devices are scheduled to get Android 11 update in February 2021.

We shall continue to keep an eye on this and other One UI 3.0 bugs and issues so stay tuned to PiunikaWeb to be first to know of any related development.