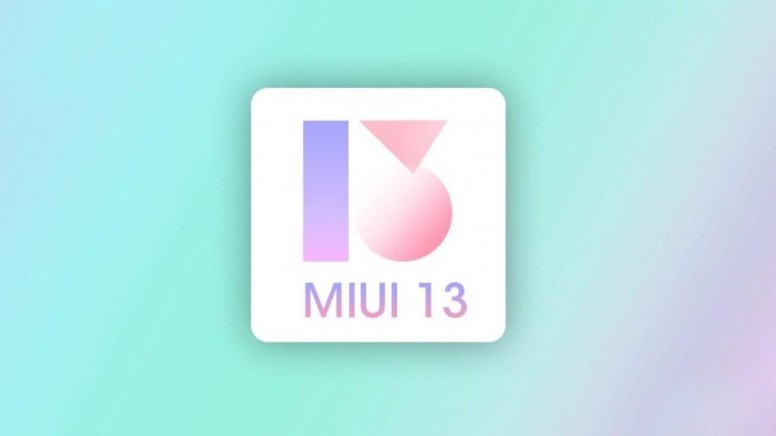 Xiaomi is in its advanced stages of rolling out MIUI 12 to eligible devices with the last batch set to get updated by end of October.

With that, attention is slowly shifting to MIUI 13, Xiaomi’s next skin on top of Android. We delve deep into when we might see MIUI 13 unveiled and you can check out our insight here. 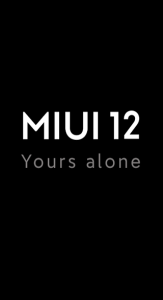 So, the new skin is still a few months away although development is underway at the moment.

Even then we’ve already seen a few details that go on to shed a little light to what we should expect in MIUI 13. On September 18, a video surfaced, purporting to show MIUI 13’s new shutdown/power animation.

In an interesting turn, it is now coming to light that this video is fake.

In a lengthy post published on Xiaomi’s Community Forum, the company moves to distance itself from the fictitious video saying that:

The video showing MIUI 13 “in action” is nothing more than a scam.

“…we have followed the case of MIUI 13 and shutdown dellanimation. We discovered, as we thought, that it is a scam thanks to the presence of two unofficial installation packages and not coming from compilations of Xiaomi’s custom skin.

In fact on several channels Telegram is shooting at a guide to install the new animation, downloading an apk file (TM Manager) and a modified package that contains, precisely, animation. In our opinion, this is enough to confirm that it is a specially developed application and not the new version of the skin. Among other things, it seems that it doesn’t even work and that it is necessary to install the Magisk module.

Could the fancy-looking animation have been a Magisk Module that people were parading as part of the upcoming MIUI 13? According to Xiaomi, that is exactly it.

Another MIUI 13-related report that might as well be fake is this post on Weibo, suggesting that there is a certain MIUI 13 beta 20.9.25 in the wild.

We expect a Beta build sometime later this year so there’s no way it is ready now. We have a tracker dedicated to MIUI 13 reports so keep an eye on it for future updates on this subject.

IST 06:00 pm: Well, it seems that the Xiaomi has indeed revamped its Power Menu. However, rather than waiting for the MIUI 13 update, it has rolled out the new Power Menu via the MIUI 12 Closed Beta version 20.11.17 in China. Further, it’s available only for devices on Android 11.

Here’s a video of the new Power Menu in action (Source):

Unfortunately, we do not have details on when we can expect to see the newly designed Power Menu begin begin rolling out via stable channels.

IST 12:16 pm: Those who want to try out the new Power Menu which is currently limited to Android 11 running devices on MIUI 12 via the closed beta will be glad to know that the revamped Power Menu will be added to the next Android 10-based Xiaomi.eu custom ROM weekly beta update. More on this here. 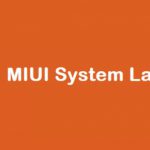