The new version of Android, Android 11, is currently undergoing testing by a number of Android OEMs. This follows a rather successful rollout to Google’s own Pixel devices back in September.

We have a dedicated Android 11 tracker to keep tabs on this rollout. For a quick look at some of the issues afflicting Android 11 users, check out our bug tracker.

Not to be left behind, Samsung is also actively working on its Android 11-based custom skin, One UI 3.0. As expected, the upcoming skin is set to hit its current flagship before trickling down to other eligible devices.

To find out whether your Samsung device is eligible for an update to Android 11 (One UI 3.0), check out this list we’ve put together.

With the pace of development we’ve seen for Android 11 across the board, we expect to see an official release of One UI 3.0 for some devices, including the Galaxy S20 series, sometime later this year.

In line with that, we’ve already seen a few important milestones, biggest one being the One UI 3.0 Public Beta program.

Usually, Samsung carries out its Beta testing programs in a select few regions across the globe including the UK, US, South Korea, Germany, Poland, China, and India. 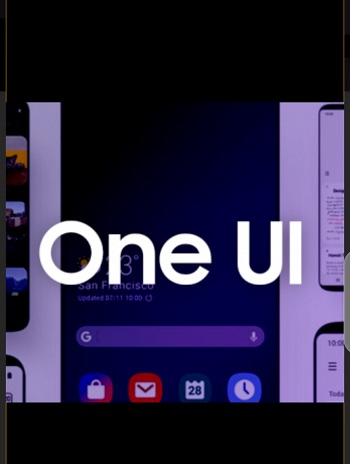 While One UI 3.0 is expected to follow this tradition, things appear to be a little slow. At the time of writing, the One UI 3.0 Public Beta is available for Galaxy S20 devices in South Korea and the U.S.

This is normal because typically, India joins the One UI beta parties not long after Korea and U.S., usually alongside some EU countries.

When asked by a user when Samsung plans to roll out One UI 3.0 to users in India, a Samsung Ambassador on Twitter says:

I haven’t heard a peep on the #OneUI3Beta making its way to India. Sorry!

Is Samsung planning to only test out One UI 3.0 in the limited regions that the Beta is currently available in? Well, we certainly hope not. This response could mean that the update will be delayed.

It seems that the One UI 3.0 beta registration has now begun for the Galaxy Note 20 and Galaxy Note 20 Ultra in India. Users should be able to enroll via the Samsung Members application. 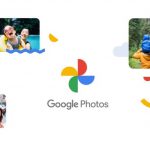 Some Google Photos users unhappy with removal of 'For you' tab after recent update, option missing on web version too