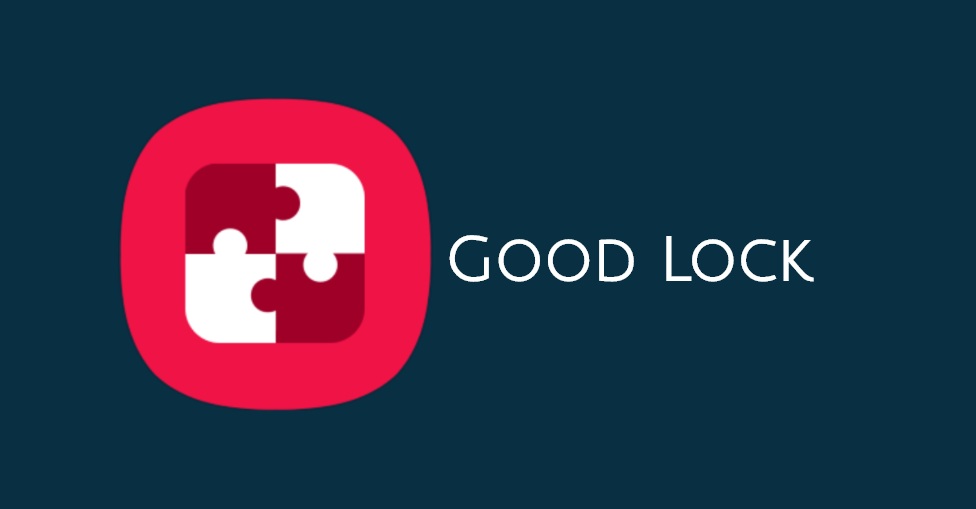 Development of Android 11 is kicking into high gear as more and more OEMs continue to test and roll out preliminary builds of their respective custom Android 11 skins.

Not to be left behind, we’ve seen impressive progress from Samsung with regards to its Android 11-based custom skin, One UI 3.0. Already, there is a public Beta for the Galaxy S20 devices.

In line with that, a bunch of Samsung’s own apps/modules have also been updated to support this new version of Android. So far, we’ve seen Sound Assistant, Task Changer, Clock Face, One Hand Operation Plus, Samsung Pay among others getting updated.

The app’s changelog says that this is a One UI 2.5-related update. However, reports on Twitter suggest that this Good Lock module is already working on Android 11 (One UI 3.0).

Additionally, this new update brings with it a few improvements. These include an improved screen to create themes, a new menu for creating, applying, and deleting keyboard themes through Keys Cafe, and more.

This new Good Lock-based Keys Cafe menu is set to interest many users on Android 11 with a sweet tooth for customization and bring the fight to popular Android keyboard applications like SwiftKey and GBoard.

It is really nice to see Samsung doubling down on Android 11, updating its first-party apps and services to support this new version of Android.

We can only hope to see more activity from the Korean tech giant surrounding One UI 3.0. We have a dedicated tracker to keep tabs on the rollout and you can check that out here.

NOTE: Stay tuned to our dedicated Samsung section for these and more Samsung stories.