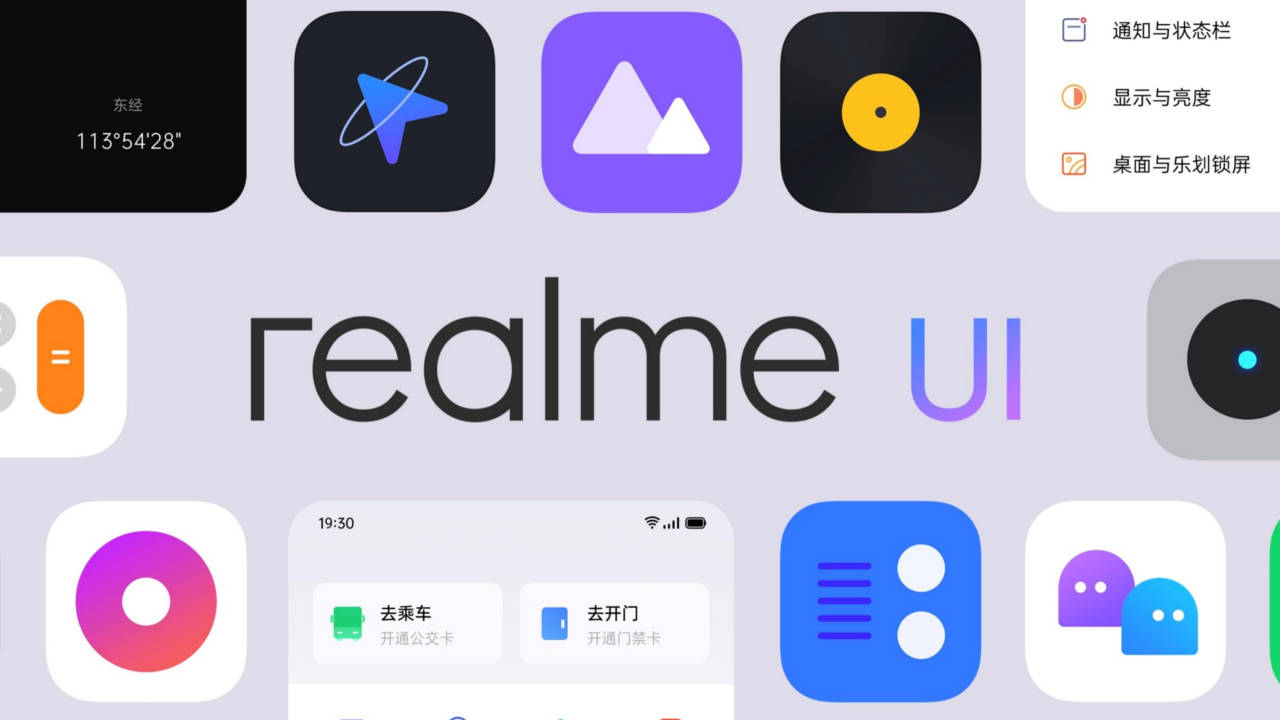 The two new features along with other improvements and optimizations have been rolling out to several devices from the company. At present, the Realme X, Realme XT, Realme 5 Pro, Realme X2, Realme X50 Pro, Realme 6 and Realme 6 Pro have got it.

The Multi-user feature lets individuals easily set up a new account on the same phone for two or more users. Therefore, it allows users to have separate spaces for others who also use the phone.

This means that two or more users can use the same device and have their own apps, wallpapers, and files without them showing up for the other users on the phone. Thus, each user has their own privacy even though they share the same phone.

Now, in a post on Realme’s community forum, a moderator has confirmed that the Multi-user feature will be rolling out to all Realme devices running Realme UI (Android 10).

Speaking of which, the company has already released Android 10 for almost all eligible devices from its portfolio. Thus, if you’re device is running on Realme UI, you can expect to see the Multi-user feature arrive with an update soon.

That said, once you receive the update which brings the Multi-user option to your phone, you can get started by adding a new user by heading over to Settings > Users & accounts > Multi-user > Add user.