Ever since the Government of India decided to crack down on Chinese applications in the country, Xiaomi has been impacted the most. The company had to disable its Mi Community website and app in the country.

The pre-installed Clean Master application on Xiaomi phones which was linked to Cheetah Mobile had to be removed as well. Further, Xiaomi is set to release a new MIUI version that does not include any pre-installed apps that have been banned.

More recently, the Mi Browser Pro has also been banned and Xiaomi is preparing to release another update which will allow users to manually uninstall the app. And the hits don’t stop coming because the Mi Video application has also been banned by the Government of India.

Apart from allowing users to view their own videos stored on the device itself, Xiaomi’s Mi Video application also incorporated online content. With the ban on the app now into effect, it appears that Xiaomi has disabled the online feed of the Mi Video app via an update.

The application, when opened, now displays an update notice alerting users to the new change that the company has made as a result of the app being banned in India. We’ve shared screenshots of the new notice below:

This means that the online video feed will no longer be available until the issue has been sorted between Xiaomi and the Government of India. Moreover, the Xiaomi Mi Video application is no longer available on the Google Play Store in India. Thus, it won’t appear in search results nor will it be available via the app’s link. 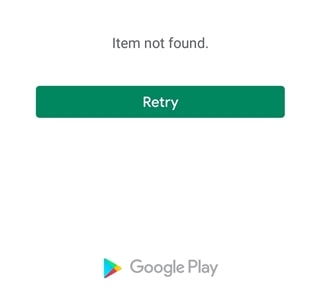 It’s not clear when things will settle down, so until then, users may have to turn to other apps to consume online media. That being said, Xiaomi has unveiled its MIUI 12 update rollout plans for India. Thus, keep an eye out on our MIUI 12 update tracker to know when it arrives on your device.

After installing the latest MIUI 12 update on the Poco X2, many users are reporting that the banned Clean Master definition is back. Users have shared screenshots of the settings page that shows the option to select Clean Master for scanning the device. See the full story here. 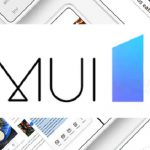