The Samsung Galaxy Tab A 8.0 (2019) released with Android 9 Pie pre-installed and has officially picked up the Android 10 update. This new update brought the One UI 2.1 skin which was first introduced with on the Galaxy S20 series.

But as usual, the update has not yet rolled out to all Galaxy Tab A 8.0 units. Mobile carriers often release updates after conducting their own internal tests before pushing the update to users.

Thus, users with carrier-branded devices often receive system updates a bit after it arrives for unlocked models. At the moment, the Galaxy Tab A 8.0 units from Fido and Telus amongst others in Canada are yet to receive Android 10 alongside One UI 2.1. 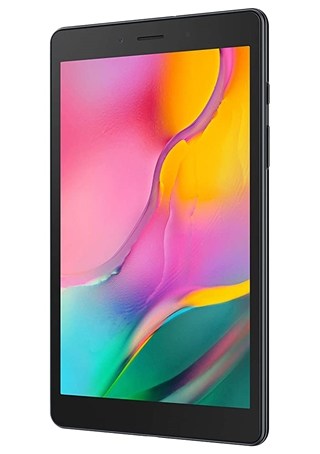 Apparently, users with the Galaxy Tab A 8.0 from Telus and Fido will not have to wait too long before the update hits their units. According to both carriers software update schedules, the Galaxy Tab A will get the Android 10 update on August 18.

This puts the release within the next two weeks. The One UI 2.1 update based on Android 10 will bring a host of new features and improvements to the device.

Unfortunately, we do not have the release schedule for carriers such as Rogers and Bell in Canada. Although, we do expect these carriers to release the update within the same timeframe, give or take a few days.

As usual, we will continue to track the rollout and will post an update once Android 10 begins rolling out to carrier-branded Galaxy Tab A 8.0 devices in Canada. In the meantime, you can check out our Samsung Android 10 update tracker to know when it arrives on your device.

On the subject of updates, we’ve also listed Android 11 eligible devices from Canadian carriers such as Fido, Bell, Rogers, and TELUS to make it easier for you to know whether or not your Android smartphone will receive the upcoming Android 11 update.

According to the official OS upgrade schedule shared by Rogers, the carrier is planning to roll out the Android 10 update based on One UI 2.0 for the Samsung Galaxy Tab A 8.0 on August 18 as well. This ties in with the release date for other carriers previously mentioned.

All three Canadian mobile carriers seem to have stuck to their schedules since it appears that the Galaxy Tab A 8.0 (2019) units from Rogers, Fido, and TELUS are now receiving the Android 10 update alongside Samsung’s One UI 2.1 skin in Canada. Check out the full story here.

Canada’s Freedom Mobile has finally released the One UI 2 update for the Samsung Galaxy Tab A 8.0 (SM-T387W) model. The update comes with build number CTG7 and brings Android 10 alongside the company’s custom One UI 2 skin for the tablet. 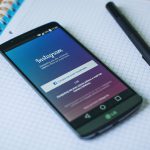