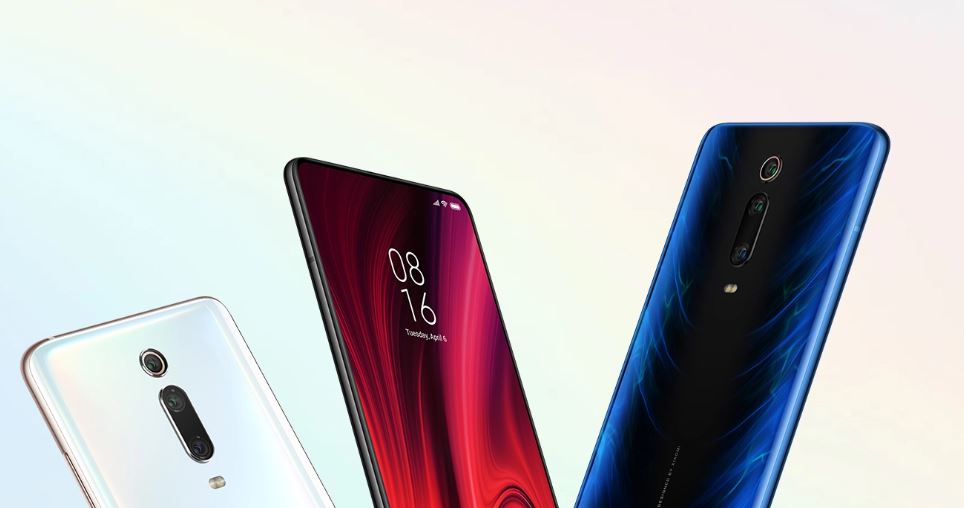 Xiaomi’s MIUI skin over Android is one of the most feature-rich skins out there. Over the years, the company has introduced several useful features with each MIUI version. And the latest version that is MIUI 12 brings some major changes to the skin.

The Redmi K20 Pro also known as the Mi 9T Pro in some markets began receiving the update a few weeks ago. Moreover, the company also pushed out the update to Redmi K20 Pro users in India last week.

But that’s not all. Xiaomi has now released the ‘Lite Mode’ option in MIUI 12. This new feature is primarily meant for less tech-savvy individuals. Turning on the Lite Mode will make the text larger and will increase the icon size. Moreover, it also reduces the visual clutter to make navigating around the OS much easier.

However, it appears that Redmi K20 Pro users have still not received any of the major new MIUI 12 features. That includes the new Lite Mode. Earlier, we reported on a similar problem regarding the Super Wallpaper “couldn’t download” issue. Furthermore, the MIUI 12 update for the K20 Pro didn’t bring full-screen gestures.

Now, according to a user on the Mi Community, Lite mode along with the gestures, and animations are not yet available on version 12.0.1 for the device.

Unfortunately, there’s no ETA for the Poco Launcher update. Therefore, it could take a few days or a couple of weeks for the new version to arrive. Nonetheless, once the update arrives, we expect to see all the missing features become available on the Redmi K20 Pro.

Speaking of updates, you can check out our MIUI 12 update tracker to know the update arrives for your device. You can also take a look at our Xiaomi Android 11 update tracker or see the list of devices that might be eligible for the update here. 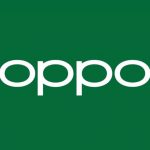