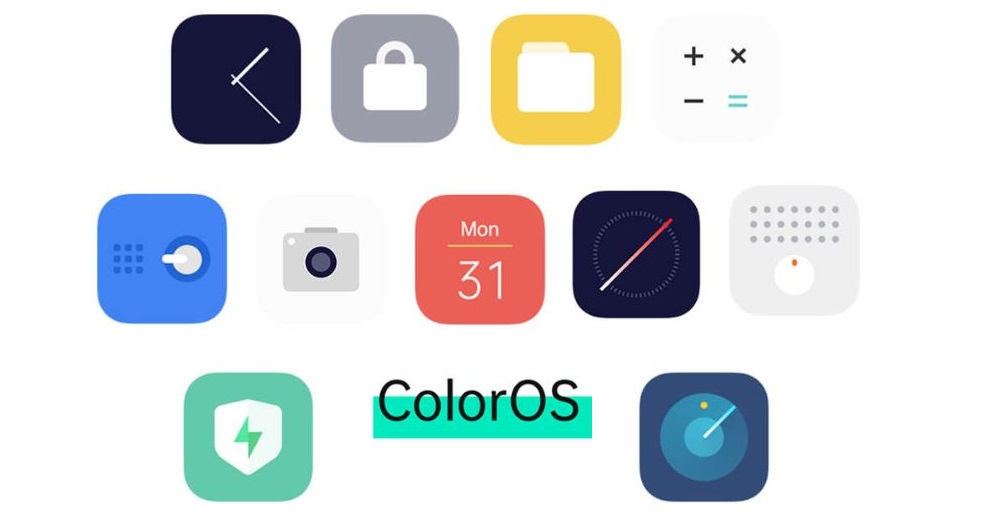 Oppo is usually one of the last OEMs to release major Android updates for its devices. This is a stark contrast to its subsidiary OnePlus, which was the first OEM other than Google to release the Android 11 beta update for its OnePlus 8 Series.

Few smartphones such as the Oppo A5 and Oppo A9 along with the Reno 2z and the Reno Z have received the Android 10 update in some regions. However, the company is yet to release it for supported devices in other regions.

Naturally, users are now beginning to question if and when the update will arrive. Thus, a number of Oppo device owners have taken to Twitter to seek a response on the matter. Check out the screenshots below:

As you can see, some users are frustrated since the update is taking longer than expected to arrive. Fortunately, the ColorOS Twitter team has shed some light on the matter. In response to such questions from users, the team has made the following statement:

Due to the impact of the COVID-19, the progress of our joint testing with operator partners has been affected, leading us to have to postpone the release of system updates. Our R&D team is working with partners to speed up the test and strive to provide system updates.
(Source)

Therefore, it appears that the COVID-19 situation is the main reason why Oppo has not been able to release ColorOS 7 update in some regions. The team did not provide any further details regarding the ETA for the update. So users might have to wait a few more weeks or possibly months to get it.

Meanwhile, you can check out our Oppo ColorOS 7 (Android 10) update tracker to know when it will be available for your device.