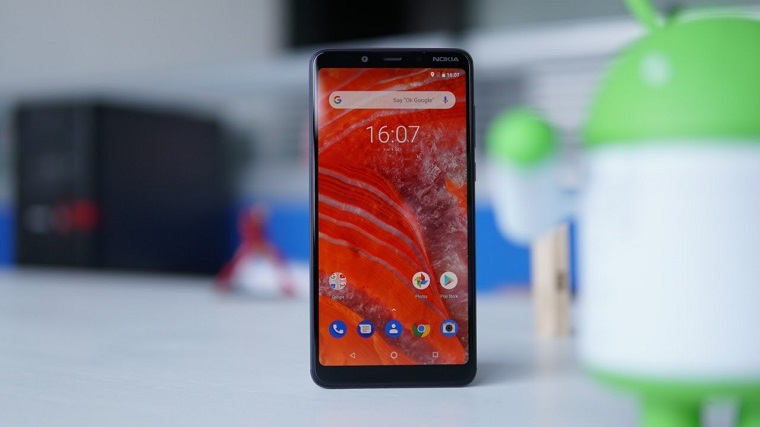 Almost 10 months into the lifecycle of Android 10, most eligible devices have bagged the update. Those that haven’t been updated yet are increasingly becoming the minority, this even at a time when the development of Android 11/R is kicking into high gear.

Nokia has had a pretty decent track record when it comes to rolling out updates to its devices. In 2019, Nokia led the global ranking in updating smartphone software and security. No mean fete for a company that essentially came back from the dead.

One device that has received love from the company is the Nokia 3.1 Plus. The device was first unveiled back in October 2018, running Android 8.1 Oreo. Since then, the device has been frequently updated and towards the end on May, we saw the Nokia 3.1 Plus finally get updated to Android 10.

In an interesting development, today, Nokia is rolling out the June 2020 security patch for the Nokia 3.1 Plus which is based on Android 9 Pie. Understandably, users are a bit disappointed with this move.

My TA-1124 just got the June patch listed here: https://www.nokia.com/phones/en_int/security-updates

Why won’t they update it to Android 10?
Source

Please note that the screenshot shown above is for the Cricket Wireless variant of the Nokia 3.1 Plus. While it is not related to the download links provided later in this post, it still carries the same June 2020 security patch.

It remains unclear why a good number of Nokia 3.1 Plus users haven’t been updated to Android 10 yet, seeing as the Android 10 update has been listed to have gone live starting on June 1. We suspect that Android 10 for the Nokia 3.1 Plus is a staged rollout and it should hit eligible devices in due course.

In the meantime, users might want to update their devices to the latest available build for their units. If you are still on Android 9 Pie, you might want to install this June patch. Below is the link, should you want to manually install it on your device.

We can only hope to see more and more OEMs striving to push out regular updates to their devices as this all adds up to build a more secure Android ecosystem.