A significant chunk of Huawei and Honor devices are already running EMUI 10.x based on Android 10, either out of the box or via a software update.

The party is just getting even bigger with the addition of a couple of new devices in Huawei P30 Lite New Edition and Huawei Y7p. While the former’s EMUI 10 update includes Google apps and services, the latter has Huawei Mobile Services (HMS) out of the box.

It’s worth noting that folks in India are still waiting on Honor to push the stable update from EMUI 9 to EMUI 10. But from the look of things, the Honor 9X Pro is likely to skip EMUI 10.0 and straight to the newer EMUI 10.1.

We will be on the watch out for when the update begins rolling out in India and let you know. Meanwhile, check out if your device is likely to receive the official Huawei Android 11 update. 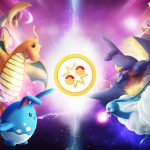 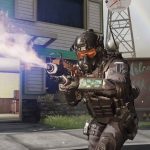