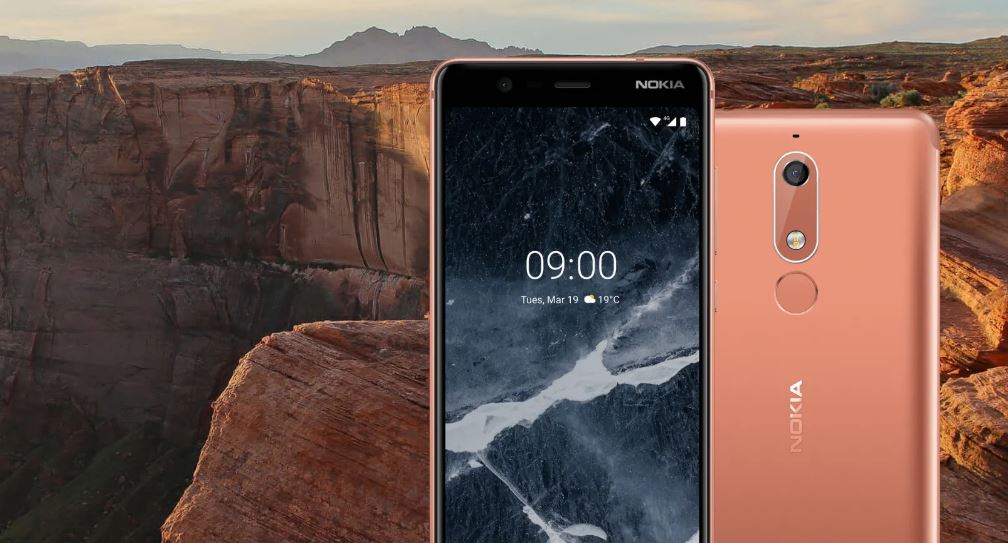 HMD Global had 20 Nokia smartphones to upgrade to Android 10 OS. To date, 16 of these devices are running the OS following airborne updates at different times over the past months.

The latest to join the party is the Nokia 5.1 Plus. After weeks of patience, owners of the device finally started receiving the update a few days ago, the second and last major OS upgrade.

As per the revised roadmap released earlier this year after evaluating the damages caused by the COVID-19 pandemic, the Nokia 5.1 Plus was expected to get Android 10 in early Q2 2020 alongside the Nokia 1 Plus.

While this materialized for the Nokia 1 Plus, the 5.1 Plus had to wait until mid-Q2 to pick up the promised update. Next in line, according to the same roadmap, are the Nokia 2.1, Nokia 3.1, Nokia 5.1, and the entry-level Nokia 1.

Q2 only has a little over a month before it comes to an end. Granted, HMD has a limited time in which to finalize the Nokia Android 10 updates for the remaining four devices. Hopefully, nothing comes between to drag the process.

Some of the devices that picked up updates to Android 10 will remain on this OS forever. A few others will be upgraded to Android 11 beginning later this year.

If interested in more details about the Nokia Android 11 update, including availability and eligible devices, feel free to route here.

The update to Android 10 is now live for the Nokia 1. Head here for more details.

We have now rounded up all the details surrounding the Android 10 update status for the Nokia 2.1, Nokia 3.1, and Nokia 5.1. The three devices are yet to bag the update to Android 10. Check out all the details here.

IST: 07:00 pm: While the Nokia 5.1 and Nokia 3.1 are still awaiting for the Android 10 update to arrive, it is the Nokia 2.1 which has already started grabbing the lon-awaited update. Initially, Nokia will be pushing the update to a section of users based in certain regions. See the full details here.