[Updated] Samsung Galaxy A20 Android 10 (One UI 2.0) update rolling out in multiple regions Samsung has left everyone pretty impressed with its efforts of upgrading its Android devices with the latest updates. Be it security patches or Android 10 updates, Samsung is right up there, at the top, even ahead of Google.

As per various roadmaps that have surfaced the internet about Android 10 updates for Samsung phones, most of the devices are expected to pick up the firmware update, somewhere in Q2 of 2020.

While others wait, Samsung Galaxy A20 is now grabbing the Android 10 (One UI 2.0) update in multiple regions. The device was launched back in March 2019, and it came with Android 9 Pie (One UI) out of the box. 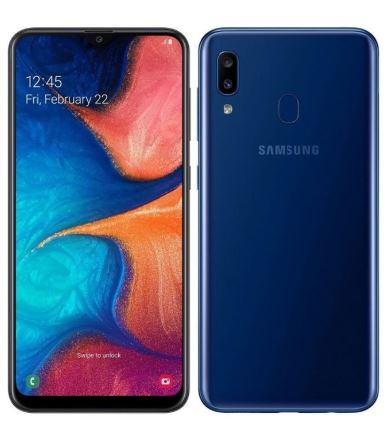 The update carries firmware version BTD3/BTD2 and is live for the users in Vietnam, Russia, Chile, Philippines, and Australia, while other regions are expected to join soon. The security patch level of this new update is April 2020.

You can head over to Samfrew, and download the updates manually for your specific Galaxy A20 models. Notably, the Galaxy A20e, has already bagged the One UI 2.0 (Android 10) update and it was about time, the Galaxy A20 also picks it.

This new update will be arriving via OTA in batches and will take some time in hitting all the units. However, users can head over to Settings>>Software update to manually check for the update.

Alternatively, as already mentioned, you can also grab the update package file from the Samfrew or Frija tool and update you Samsung Galaxy A20 locally. For those who do not know, Frija tool downloads the firmware file directly from the Samsung FUS (Firmware Update Server). You can read in-depth about the Frija tool by heading here.

The update to Android 10 is now live for devices in Indonesia.

The Android 10 update for the Galaxy A20 in India is now live with VoWifi functionality. Head here for ore details.

The update to Android 10 for the Galaxy A20 is now live in the US. Head here for more details.

Verizon branded Galaxy A20 units are picking up updates to Android 10. Head here for more details. 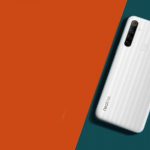 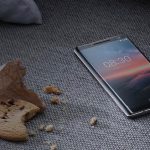