There is a lot of confusion regarding the Android 10 update for the Redmi Note 7 Pro and Note 7. The Chinese OEM, Xiaomi is currently quite busy with the MIUI 12 beta updates and the global launch which is slated on May 19.

Later it came to light, by one of the Xiaomi moderators that the Android 10 update for the device is expected this month. But, since, there are no further developments in this regard.

The same is the case for Redmi Note 7 Pro. As per a Xiaomi moderator, the Android 10 update is under development, however, there is no ETA on when the update will arrive on the Redmi Note 7 Pro.

For those who do not know, Pixel Experience ROM is an AOSP based custom ROM, which includes all the GApps like YouTube, Google Maps, Google Photos, etc. along with all the Pixel goodies like launcher, wallpapers, icons, fonts, and boot animation.

However, one thing users should note that in order to flash the Pixel Experience ROM on your Redmi Note 7 and Note 7 Pro, then you should make sure that the bootloader is unlocked and you have backed up all the data on your phone before going ahead. 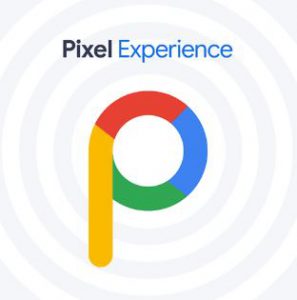 Don’t forget to share your views in the comments below, if you have installed the Pixel Experience custom ROM on either of the phones. In the meantime, you can check out our dedicated Xiaomi smartphone section to keep yourself updated with similar stories surrounding Xiaomi phones. 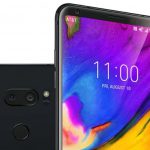