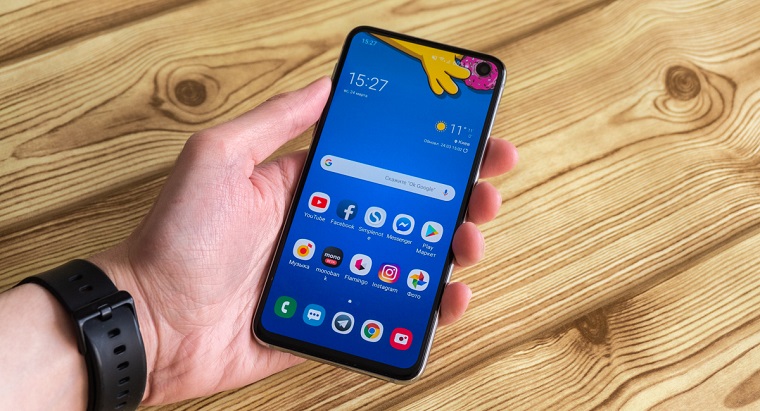 Samsung has been hard at work, rolling out its new skin on top of Android, One UI 2.1 to its current flagships. Already, we have seen this update roll out to the Galaxy S10 and Note 10.

However, as is often the case with update rollouts on Android, the international variants often get updated, weeks, sometime even months before the carrier variants get served with the same.

Well, the same old stereotypical case is playing out with T-Mobile’s Galaxy S10. A little while back, we got word that T-Mobile was planning to update the S10 devices to the new skin by April 16th. Of course, that did not happen. Later reports had it that the update would hit S10 devices during this week, while for Note 10 it may take time. More on that here.

Well, true to the telco’s word, users have started to report receiving the update on their devices. These reports are a little scanty to begin with but if history is anything to go by, these should ramp up pretty quickly.

According to T-Mobile’s official support page for the device, the update is out for the locked variants as well. The following is the device’s changelog from T-Mobile’s site.

Even as this happens, the T-Mobile Galaxy Note 10’s support page hasn’t been updated as yet. We shall continue to keep an eye on this story and update as, and when we get more info. For an in-depth look at what is new with One UI 2.1, check out our coverage of the same.

One UI 2.1 update is now live even for the locked T-Mobile Galaxy S10 units.

NOTE: We have these and many more T-Mobile and Samsung stories in our dedicated sections. 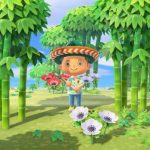 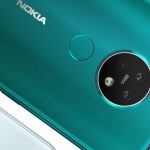