Freebies Alert : Epic Games pushes in a surprise freebie along with next week's free games 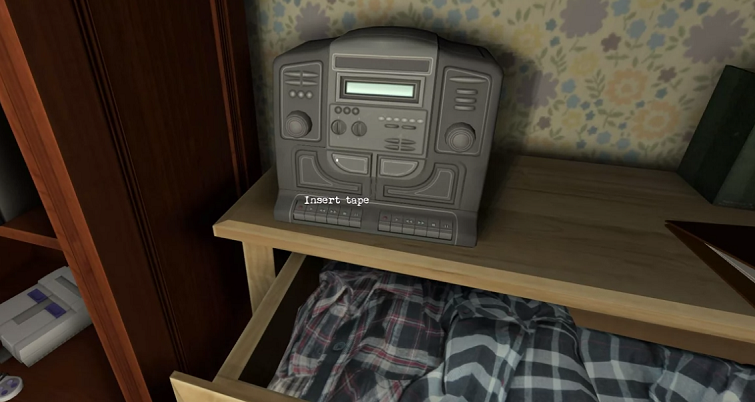 Epic Games in all its glory has been giving out a good number of titles for free. And, who doesn’t like free stuff? The freebies and giveaways are done in order to rope in more users to their game store.

World War Z is a Co-op multiplayer shooter game where players can shoot up zombies and co-op with other survivors for story-driven campaigns. The game has six character levels and weapons as well. The game was released on April 16, 2019.

Do note that World War Z is free to claim to start from the 26th of March up to the 2nd of April. The next set of games going free is Gone Home and HOB. Gone Home is an Indie – Adventure first-person game that takes you back to the year 1995 where you are left in an empty house to solve out mysteries folding out. A perfect interactive explorer simulator to pass the time. The game was released on August 12, 2013.

HOB is an Action-Adventure game that allows players to explore ruins and battle around creatures that harm their extinction. Players can also drive around into mysteries and solve them. The game was launched on September 26, 2017.

Gone Home and HOB will be available from the 2nd of April up to the 9th of April. Don’t forget to claim the games are live now.

In order to add the games to your account, all you have to do is signup/register yourself on the epic games website, download the Epic Games Store client for your computer (PC) and purchase the game to get it added to your library. And then, the games will be free to keep forever.

FYI users who do not have a PC/desktop can also add the games to their account by visiting the epic games store website on their mobile devices and can claim the freebie as well. As a side note, (good for those who would like to maintain or grow their current Games Library).

Now that people are either locked down or quarantined at home, why not pass the time and brush up your gaming skills with these freebies? 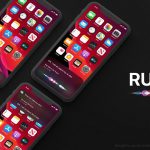 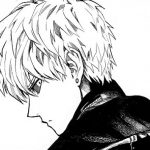