Xiaomi has today started rolling out the last MIUI 11 beta 20.3.25 update as the company prepares to begin MIUI 12 development.

Sure, there was no precise mention of MIUI 12, but the talk of good things coming suggests the company is lining up an update to its in-house skin – an update that should bring more than what MIUI 11 brought over its predecessor, MIUI 10. 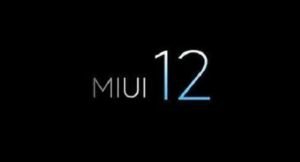 While Android 11 should also accompany some MIUI 12 updates, Xiaomi is not new to pushing new MIUI updates to its devices based on older Android OS versions. For instance, the 2013 Mi 2S came running MIUI 4 and received updates up to MIUI 9, but only one OS upgrade.

The Mi 10 Pro and Mi MIX 2S are part of the devices that receive weekly MIUI 11 beta updates. But for some reason, the duo misses out on the incoming MIUI 11 beta 20.3.25 update.

According to Xiaomi, the developers experienced compilation issues with the latest beta packages for the two devices, hence suspending their rollout. On the brighter side, it seems the company is still committed to providing final MIUI 11 beta updates to these two sooner than later. 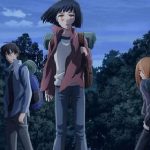 ‘7 SEEDS’ season 2 is out on Netflix now