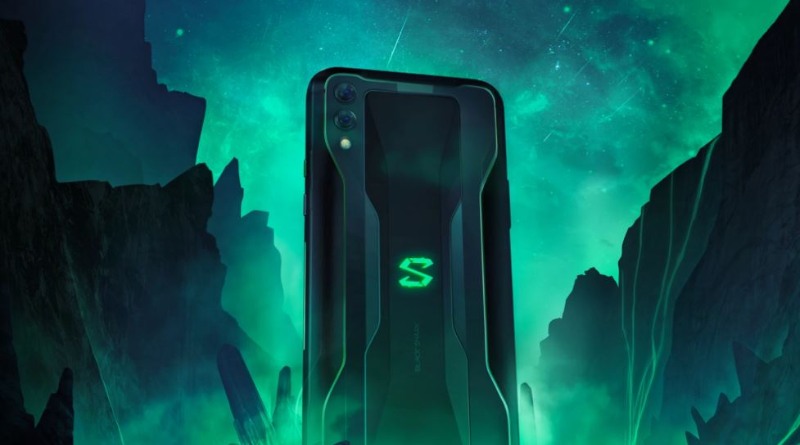 Notably, a new Black Shark phone is imminent. Earlier back in October 2019, we have reported that the OEM has announced and confirmed the MIUI 11 features will be made available for the Black Shark devices which will run on JoyUI 11.

Talking about features, the latest MIUI 11 brings in features like new icons and animations, ultra power saving mode, Digital Wellbeing, etc. for the Xiaomi devices. Point to note is that the MIUI 11 does not necessarily need the Android 10 to run. It can also be based on Android 8 or 9.

There is no confirmation as to what all new features this new MIUI 11 based JoyUI 11 update will bring in for the devices. You can expect, System-wide dark mode support, new camera modes, or always-on display presets. Moreover, it is expected that JoyUI 11 will be based on Android 10. And in a recent development, there is some good news for the users.

As per user reports, Black Shark has announced that the MIUI 11-based JoyUI 11 global beta update program will commence soon. Going by the screenshot shared by one of the users, one of the Black Shark official has stated that JoyUI 11 beta will start once the China JoyUI 11 ROM open beta campaign ends.

Let us know in the comments below if you are excited about the latest JoyUI 11 for the Xiaomi Black Shark device?