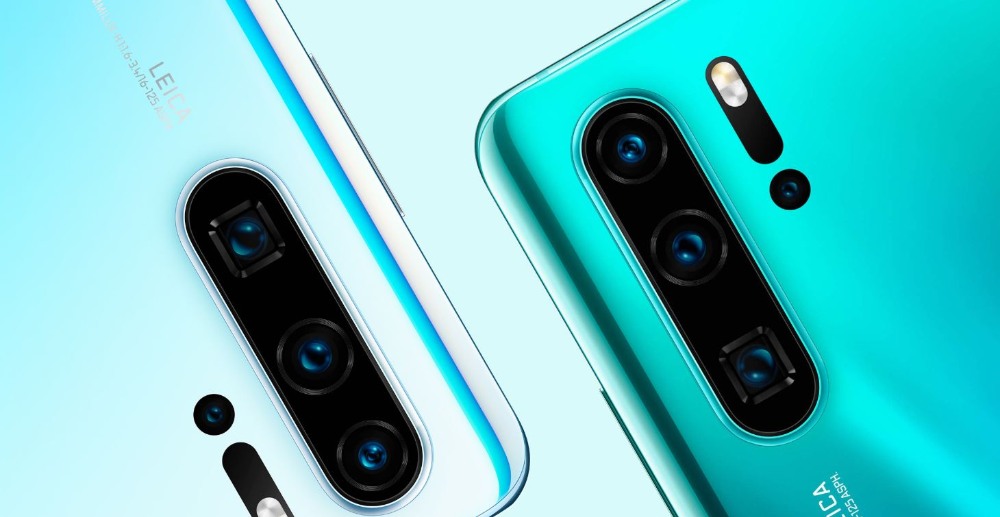 The phones from Huawei P-series are very popular, especially among camera lovers. Besides software optimizations, they always come up with a great set of camera sensors to enhance the user experience.

In 2019, the Chinese OEM brought in the Huawei P30 and P30 Pro besides a ‘Light’ variant. Both the regular models packed in some hefty specs along with brilliant cameras. 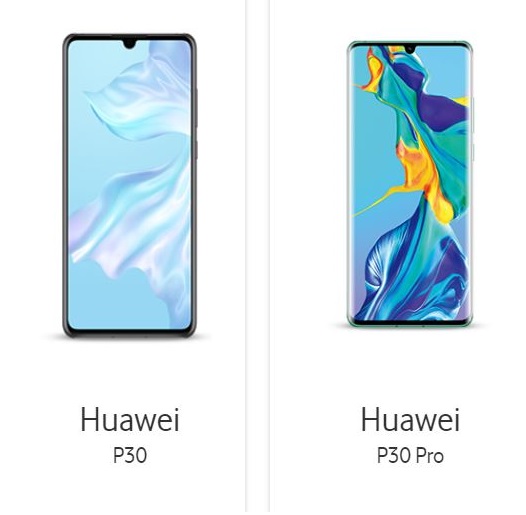 Cut to now, in a recent development, both the devices have been served with the December 2019 security updates. Notably, the new updates also tag along with few apps and system security fixes.

To recall, both the devices bagged the November patchset (10.0.0.173) along with similar minor fixes. Talking about the update, it arrives with version number 10.0.0.178. Below is the official changelog along with the screenshot of the update prompt:

Change log:
This update fixes issues where no sound would be available during calls and the screen would display erratically for incoming calls in certain situations.

[Apps]
– Fixes an issue with the dropzone for incoming calls when playing games in landscape mode in certain situations.

Notably, the update is being pushed via OTA in batches and will take some time in hitting all the units. However, users can manually check for the update by heading to System>>Software update>>Check for updates.

Users can also use the HiCare approach to force the EMUI 10 OTA, if they are somehow stuck with Android Pie.

In a recent report, the Huawei P30 Pro unlocked variant is being served with the January 2020 security update in the UK as well.